Home Business Key differences between AWS and Azure – which is best for business... 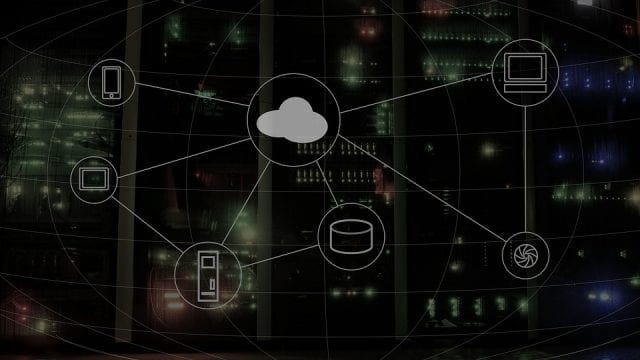 If you are looking for the best cloud platform for your business, you definitely need to know the differences between AWS and Azure. A person who knows some things about IaaS should definitely be able to recognize the benefits of Microsoft’s Azure compared to the ones of Amazon Web Services. Both platforms are trusted by millions of customers and – with the hybrid cloud infrastructure becoming more and more popular – they will remain in the center of attention for quite some time. This article will present the most relevant features of both AWS and Azure, hoping that you are going to make a decision easier. Here’s what you should know 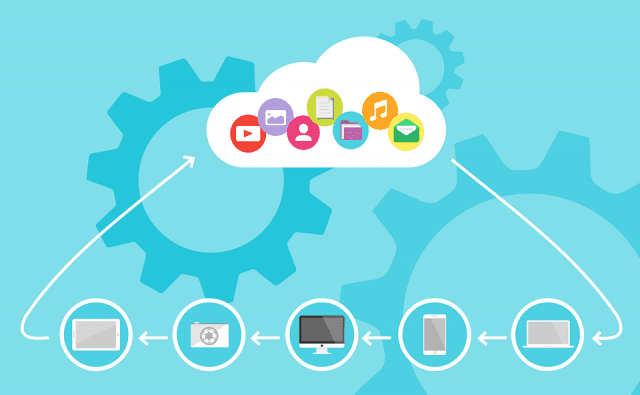 When it comes to cloud technology, Amazon Web Services is the benchmark for discovering the perfect solutions for any type of need. Currently, there are at least 10 different ways to store data, four different ways to acquire raw computing power, along with cloud solutions for the most sophisticated analysis tools for large data sets used in the business field and not only. The range of resources that Amazon provides is becoming more and more diverse and complex.

Furthermore, Amazon has progressively increased the number of options available for the large public, and users have to make their choice out of a wide array of products. Though it has strengthened its market leadership position, with many cloud services that originate from Amazon, the company continues to develop, come up with innovative solutions but also outrun its competitors, one of them being Azure. Amazon differentiates itself from other suppliers and provides answers instead of computing resources. While Microsoft Azure provides data scientists with a wider range of resources learning tools, Amazon makes learning resources more accessible to developers and business data analysts.

One of the most exciting features regarding AWS is the public information gathered by the company. For instance, radar images can be viewed from a network of 160 Doppler radar sites that provide HQ information on atmospheric changes and weather developments at five-minute intervals. Amazon stores a huge amount of public data in hope that it will attract new investors. 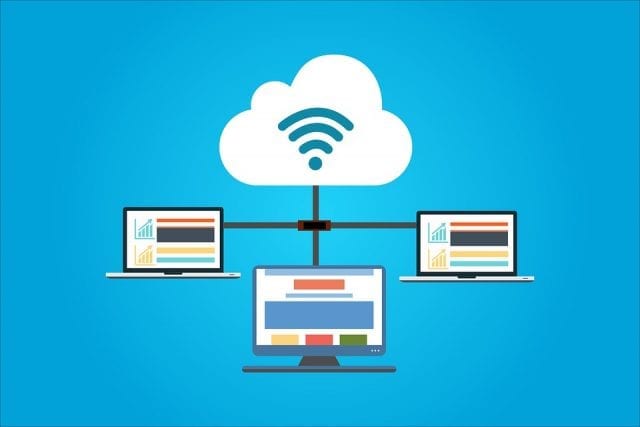 Azure is the platform used by application developers, a platform that offers complete software creation and software testing features. Recently, Microsoft announced new system capabilities that seem to respect the global trends and requests of users. The company opened new doors for developers on various local markets all around the world. Azure has now doubled the computing and storage capabilities. The platform attracts no less than 1000 clients each day and Microsoft just developed new data centers in different corners of the world: China, Japan, Australia.

Most Fortune 500 companies rely on Azure entirely. The major benefit of Windows Azure is that it is an open platform that supports any application, even the ones coming from other ecosystems than Microsoft. Windows Azure is, therefore, a distinct solution for the cloud computing business segment. Practically, application developers design these solutions as if they were written for the Windows Server, but they are running on Microsoft servers and then deployed to the developer.

As a delivery model, Microsoft Azure fits best for applications that are delivered in roughly the same configuration and specifications to many customers, depending on the IaaS. Customization options are somewhat more limited compared to the case of other platforms, but if someone wants a personalized version, it can be delivered at an extra charge. However, the final client may not even know that his application is delivered from Microsoft’s servers, as he only discusses with the developer.

The most important differences 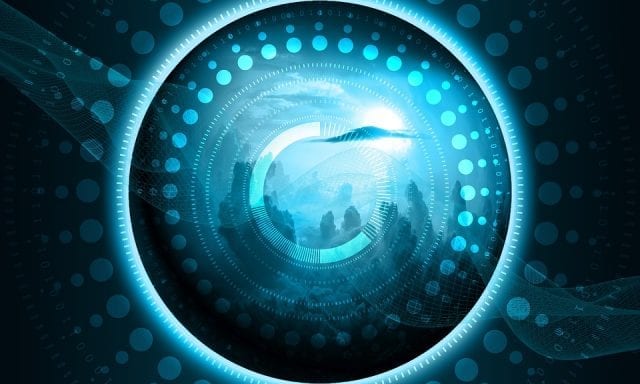 In order to decide who wins the Azure vs AWS battle, you should analyze the two platforms from some points of view that are more technical. This is a short comparison between Azure and AWS considering specific features:

The computing power is the first criterion you need to consider before choosing one of the two platforms. AWS lets users configure their options. They get to choose the size, power and memory they will use, as well as the number of VMs. Azure, on the other hand, lets users create their own VMs through their Virtual Hard Disk option. The user will specify exactly how many cores and how much memory they require. In this sense, both Azure and AWS are convenient for users.

The platforms work similarly when it comes to networks. Amazon works with Virtual Private Cloud and Microsoft works with Virtual Network. In both cases, the user can opt for isolated networks within the cloud. Subnets can be created using both VPC and VNet. There are not many differences when it comes to the network that each platform uses. It is important to mention that both Azure and AWS give users the chance to extend their on-premise data center.

The pricing models of Azure and AWS are quite different. Amazon charges users per hour while offering instances to purchase on demand. Users can also reserve instances for a couple of years and bid for extra capacity. Microsoft, on the other hand, charges per minute, which is a more reliable pricing model.

Amazon has numerous features and functions that may come in handy for some, but for first-timers, it can be a bit complicated to use. Microsoft is much easier to use out of the box and it doesn’t require the user to go through some sort of training. It is simpler to integrate and users tend to get used with this platform faster. 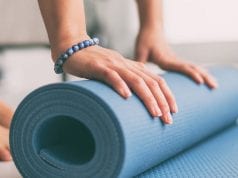 The Best Exercise Mats For You’re Home Gym In 2019