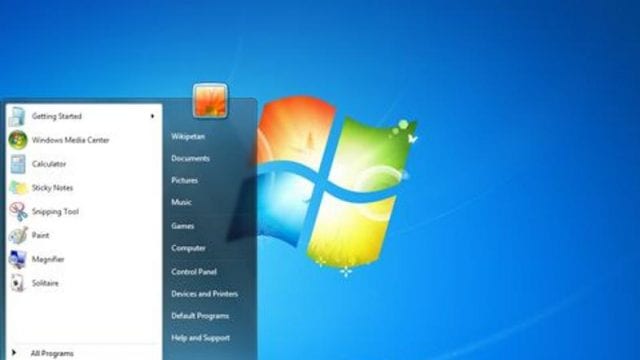 December 15, 2013. Microsoft quietly announced that it was abandoning its Windows XP operating system and leaving the 3 in 10 PC owners who still depend on it to fend for themselves. In reality, without Microsoft support and protection, any PC running XP will become worthless within hours, days or weeks of the corporation turning off the switch. 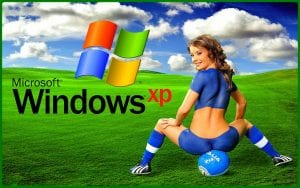 There wasn’t any press release or formal announcement. The notice from Microsoft executives to the hundreds of millions of people around the world that use Windows came in the form of one sentence buried in the middle of an annual corporate report on cyber security. Perhaps all the company’s spin doctors are busy trying to figure out what went wrong with the Xbox One that was just released to dismal reviews.

It’s funny, Microsoft execs insist they are abandoning Windows XP because it’s an antiquated product that was first released way back in 2001. That’s “an eternity in technology terms,” according to Tim Rains, Director of Trustworthy Computing at Microsoft. Ironically, the company doesn’t feel the same way toward the Xbox, which was first released at the exact same time.

The official confirmation that Microsoft was ceasing its involvement with Windows XP came from Rains in the form of a post on a company blog titled, ‘Microsoft on the Issues.’ Seven paragraphs into the unrelated, eight-paragraph announcement, Rains finally drops the bombshell that will negatively and financially effect an estimated 180 million of its global customers.

‘On April 8 2014, support will end for Windows XP,’ the Microsoft notice says, ‘This means Windows XP users will no longer receive security updates, non-security hotfixes or free/paid assisted support options and online technical content updates. After end of support, attackers will have an advantage over defenders who continue to run Windows XP.’

Terrifying users into purchasing the latest Windows package, Microsoft goes on to warn customers that refuse or can’t afford to upgrade what will most likely happen to them and their computers. ‘After April next year, when we release monthly security updates for supported versions of Windows, attackers will try and reverse engineer them to identify any vulnerabilities that also exist in Windows XP,’ Rains explains, ‘If they succeed, attackers will have the capability to develop exploit code to take advantage of them.’

According to the same annual cyber security report from Microsoft, 3 in 10 PC users still rely on Windows XP. And since it’s impossible to track or verify how many old computers people are still using, it’s been estimated that there are currently between 1.1 billion and 1.9 billion PC’s in use right now. And a quarter of those are in China alone. If the operating systems on 3 in 10 of those is about to become obsolete and a security hazard, that means as many as 225,000,000 PC users must upgrade their systems, throw away their aging computers, or risk losing everything (numbers just gues-timates).

According to Microsoft’s own report, 17 percent of all Windows users were attacked by a virus or malware in 2013. That’s an average number after looking at attacks on all of the company’s operating systems, including XP, Vista, 7, and 8. Showing that they’ve already slacked off on protecting XP users, the security report says that while cyber attacks on the four systems were relatively equal in 2013, attackers were successful on Windows XP users six-times for every one time they were successful in attacking a Windows 8 computer.

‘While we are proud of Windows XP’s success in serving the needs of so many people for more than a decade, inevitably there is a tipping point where dated software and hardware can no longer defend against modern day threats and increasingly sophisticated cybercriminals,’ the Microsoft statement said, ‘In 1991, there were about 1,000 forms of malware or threats known to exist. Today, that number is in the millions.’

Whatever the true number of computer users that have Windows XP actually is, it’s a sure bet that it’s a massive amount. That means a huge influx of cash to one of the richest corporations on the planet. The latest edition of Windows was selling for $100 at Best Buy the other day. Microsoft says 2.4 billion people connect to the internet today. More than half of them use computers. And more than half of those use PC’s. And according to Microsoft, 30 percent of those run XP. According to those numbers, that’s still roughly 180 million people who will either throw their computers in the garbage or reluctantly buy a new operating system they see no need to replace.

180,000,000 times $100 is $18 billion in sales revenue for Microsoft over the next four months (again, just gues-timates). And let’s not forget that the only cost to the multi-national corporation is the price of a CD, a small booklet and a cheap box. Windows is an operating system. It only gets manufactured once. After that, it’s more free money for the wealthiest corporation in the world.

But that reminds people of why Microsoft is also one of the most hated companies in America. Computer users are used to being forced to overpay to replace a product that isn’t broken and that they already paid for once. If Ford or General Motors said all of its cars made in 2001 or before would suddenly stop working in April and we’d all have to buy new engines, I wonder how their customers would react. 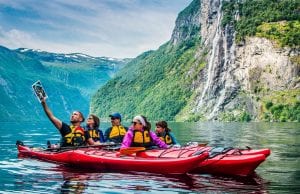