It has been the practice for long, for big businesses to use celebrities for promoting their products and services. However, it works well only for very large businesses because it scales well only for those with a large footprint. Also, finding celebrities with the right match is quite difficult, and you also need to incur huge expenses for engaging one. Even though using a celebrity means instantaneous recognition, detractors are quick to point out the effect is diluted because in most cases, the target audience does not believe that the celebrity actually uses the product he endorses.

In the digital age, the focus has shifted to influencers of which, there are two principal types, macro-influencers, and micro-influencers. Macro-influencers generally have a follower base ranging from 10,000 upwards to a few million. As may be expected, these are social media stars and often celebrities in their own right, which explains their huge popularity. Some of the macro-influencers may not be known to the public in general but are well known in the social media sector in which they operate. As may be expected, engaging macro-influencers can be expensive and suitable only for the big brands. Kylie Jenner topped the list of most-paid influencers with a charge of $1 million per post. Many of the smaller brands or brands that want to work more intensively in a particular niche take the help of micro-influencers who have far fewer followers than their larger counterparts, typically just a few thousand but are more influential with their followers and far cheaper to engage in absolute dollar terms. In recent times, an increasing number of brands, both big and small, have taken to working with micro-influencers due to many benefits; however, there are some well-known drawbacks too.

Benefits of Collaborating with Micro-Influencers

Higher rate of engagement: Even though micro-influencers have far fewer followers compared to macro-influencers, they tend to be far more actively involved with their followers. The group being small allows them to interact far more personally with each follower. The high rate of engagement translates to higher credibility and influence that brands take advantage of. The relationship of trust between the micro-influencer and the followers are often so strong that the influencer’s recommendations are taken seriously. 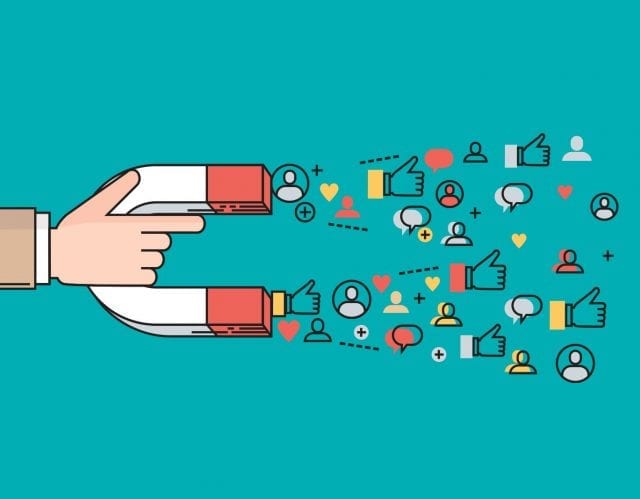 Coverage of a wide variety of niches: Micro-influencers have a lot of influence over their audiences because typically their domain knowledge and expertise are well developed in a particular niche. There are a huge number of niche audiences and brands can take their pick of influencers in as many niches they want to address. Brands will perhaps never be at a loss to find an influencer in the niche they want to target. The easy availability of micro-influencers also means that businesses can apply many selection parameters like location, gender, age, status, interests, etc. to choose an influencer that they think will have the best fit with their brand without the need to buy Instagram views. To get more information you can check blastup.com

Disadvantages of Working with Micro-Influencers

Lower reach: The most obvious concern of using micro-influencers is their limited reach. Even if brands were to use the largest of micro-influencers, in all likelihood, the number of followers would be less than 100,000. This is a far cry from what some of the really large influencers can reach out to. Selena Gomez, for example, tops the list with nearly 136 million followers, according to https://influencermarketinghub.com. Even within specific niches, the leading macro-influencers have follower counts running into multiple millions. Brands that need to target large audiences will find it difficult to work with multiple micro-influencers, especially when in case of an overlap; it could result in confusion among the followers.

Chances of less engagement due to fake followers: Many micro-influencers are out to make a fast buck by conning brands with fake follower counts and engagement rates. Because these influencers are less known, brands have to be extra careful when choosing them otherwise, the results may be less than expected.

More work required by brands: Because of the limited reach of micro-influencers, the really big brands who want to reach out to large audiences have their work cut out. There is a lot of research that goes into the selection of choosing the right influencer, and when micro-influencers are involved, the work has to get duplicated many times over, adding to the overall costs and slowing down their responsiveness to the changing market demands.

As with most marketing decisions, it is a matter of prioritizing your tasks and making the least number of tradeoffs that wins the day. The ultimate decision of choosing to work with a micro-influencer than a macro-influencer rests on many factors and ground realities. However, generally, businesses that want to focus their promotion on specified niche audiences, especially on social media will do well to work with micro-influencers due to their better rate of engagement, more nimbleness, and less cost per post. 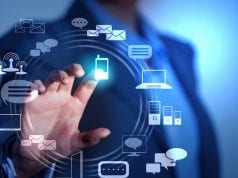 Investing in new tech? Knowing what’s right for you and your business 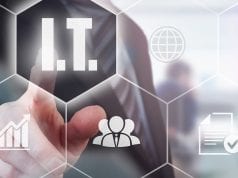 Things you need to know when hiring an IT Service 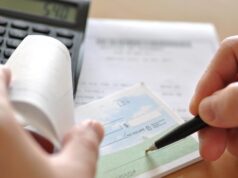 What Does A Chief Banking Officer Do?