Home Tech Should You Develop For iOS or Android (Or Both)? 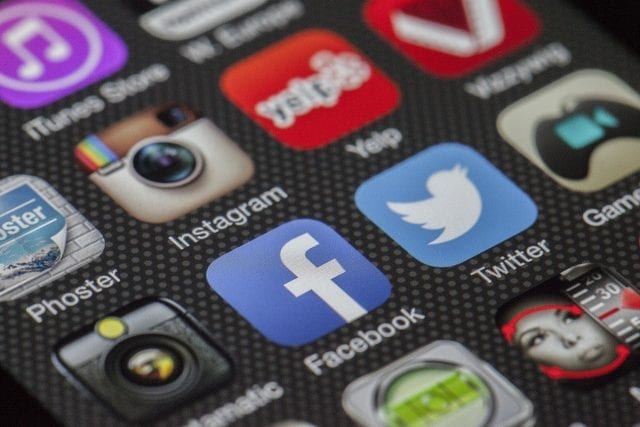 It’s a good thing that you have finally decided that your business app is ready to hit the road. Well, not so fast! There are some key decisions you need to make and one of them particularly involves choosing your audience based on the type of smartphone they use. To the layman, there is no major difference between the Google Play Store and the Apple App Store and especially if an app can be downloaded from either side. Well, an app that is on both stores is built for Android and iOS, a key aspect in mobile app creation. Let us assume that you want to choose one over the other before settling on both.

Why one or the other?

Mobile app developers use specific programming languages for certain operating systems; this defines the native code for a particular app. The only way to have your app on both the Google Play Store and the Apple App Store is to develop different sets of code and launching them simultaneously. The following considerations will help you to make a decision;

App Profitability – developers consider Apple iOS apps to be more profitable than Android apps since they are easier to create. Depending on the nature of your business, you will want to have an app that is up all the time. This requires the use of standard and controlled code that can suffer fewer bugs. As we speak, Android apps report the highest number of bugs which translates into frequent down-times and this could mean lost business. If your app must run throughout, you are safer with an app built on iOS.

App publishing – when it is time to publish your app, it is important to know the process of adding it to the respective stores to align with your launch dates and offers if any. Androids apps will usually reflect Google Play Store within hours of publishing but iOS apps often take a minimum of 24hours. This again is due to the fact that iOS apps are controlled by Apple and being published requires approval at various levels of authentication.

App Upgrade – the latest release of the Android native code allows for alterations by third-party Android game app developers to ensure uniformity of user experience. The latest iOS code incorporates all the features that made previous versions of iOS.

Audience – we have been focused on the developer and the person or business that pays them to create the app. What about the person that uses the app? Knowing what your audience think and want is the first step to choosing the platform that best conforms to their needs. Well-established companies may choose iOS if dealing with affluent customers while smaller businesses and start-ups may go for Android for its appeal to middle class and low-class demographics.

The truth is that out of every 100 apps, 80% are Android and 20% are iOS. There is evidently a clear line between iOS and Android but the simple nature of iOS code, financial viability, strategic alignment to marketing and developer tactical ability, makes it preferable; at least for a start. 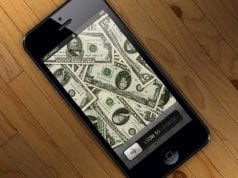