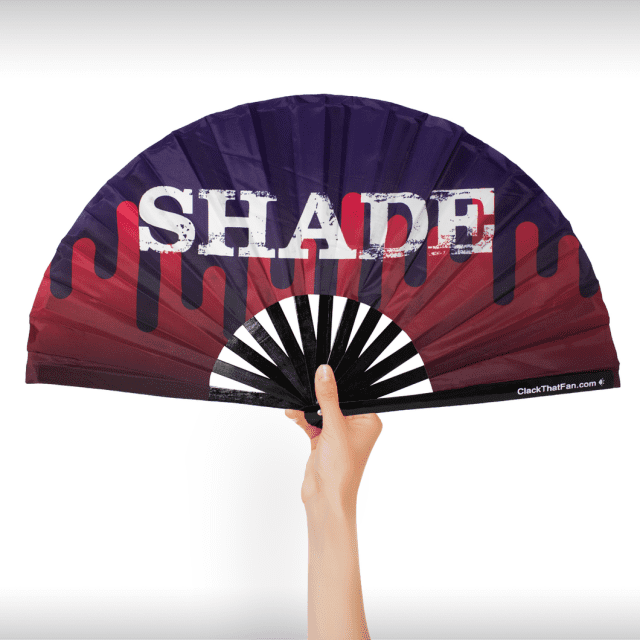 October 31, 2013. This new riveting 90-minute documentary repeats the long-heard warnings about groups like the Bilderbergs and others who are actively trying to overthrow the world. But this film delves into a new subject that has rarely been exposed. World leaders are literally changing the Earth’s atmosphere in a desperate attempt to stop global warming. It’s called geo-engineering and it’s secretly taking place over a town near you.

The documentary is produced by Shepard Ambellas and Jason Bermas. Ambellas is the founder of the popular news site IntelliHub and has appeared on shows like Infowars with Alex Jones. Bermas gained international notoriety when he and a small team of individuals produced the documentary Loose Change. It detailed controversial facts and questions surrounding the September 11 attacks.

The picture’s website begins with the quote, ‘For hundreds of years an elite group of oligarchs have ruled the land, fueled by a legacy of sex, money, power and greed. In the last 60 years their power has become more consolidated as they have become more organized. Their own white papers and other documents show the diabolic plans they have in store for the population.’

With the public release of SHADE the Motion Picture, the accompanying film trailer begins, ‘We were promised a better world. A world of hope for the future of humanity. One with bluer and brighter skies.’ The brief trailer then gives a glimpse into one of the documentary’s most controversial and seldom discussed topics – geo-engineering.

Fighting Mother Nature for control of the climate

The trailer begins with voice-overs of a discussion about the secret activities being carried out to literally change the Earth’s climate. “How would you feel if you found out your government was implicated in spraying the population with heavy metals?” the first voice asks. “I’m not surprised,” the second voice responds, “Let’s look at the history.”

He then goes on to explain, “The last hundred years have proven completely with declassified information, they’ve been experimenting on people without their consent or knowledge.” That was the voice of one of the victims who produces his medical reports showing his body contains elevated levels of metals like barium and aluminum.

Since overhead spraying is a documented tactic by government authorities to deliver any chemical or bio-agent they want, conspiracies have been rampant for decades over the contents of those mysterious chemtrails we all see in the sky after planes go by overhead. Some believe they are infecting people with something while others believe they are protecting us with a mass vaccine of some kind.

But the film SHADE the Motion Picture presents these chemtrails as something completely different. Airline spokespeople insist the long strings of white clouds left in the wake of jetliners are simply water vapor freezing again in the high elevation. But whistleblowers have come forward describing how manufacturing facilities exist that install large dispenser systems onto commercial jetliners capable of spraying something out from the airplane as it flies. The question is, what is in those tanks?

The website GeoEngineeringWatch.org published an article written by a physician earlier this year. In it, he explains how he always looked at the chemtrail conspiracies like most people. He didn’t believe it. But he’s since changed his mind.

The doctor sums up his epiphany writing, ‘My major concern is that there is evidence that they are spraying tons of nanosized aluminum compounds. It has been demonstrated in the scientific and medical literature that nanosized particles are infinitely more reactive and induce intense inflammation in a number of tissues. Of special concern is the effect of these nanoparticles on the brain and spinal cord, as a growing list of neurodegenerative diseases, including Alzheimer’s dementia, Parkinson’s disease, and Lou Gehrig’s disease (ALS) are strongly related to exposure to environmental aluminum.’

At the heart of the chemtrail accusations are a number of the world’s richest and most powerful individuals. Men who have donated fortunes to fighting AIDS and poverty have also funded the secret ‘global cooling’ effort. And many of them stand to make a hefty profit in the process as governments and endowments continue to pay for the release of these metallic chemtrails.

It’s actually no conspiracy theory. There really are corporations out there making money by pumping America’s skies full of chemtrails in an effort to cool the continent’s rising temperatures. They’re releasing untold volumes of aluminum and barium micro-particles into the lower atmosphere that reflect the Sun’s rays back out into space instead of letting them reach the Earth. Like so many comic villains, they appear to be trying to blot out the Sun.

But critics point out two major flaws in this effort that’s going on today. One, those tiny metal particles don’t stay in the sky for very long. They eventually dissipate and fall to the Earth where they blanket the land, trees, animals and people. The second fear is that by creating a virtual thermal blanket around the Earth, they’re not just keeping solar rays out, they’re keeping the Earth’s heat and pollution in. That, some argue, may actually accelerate the world’s global warming.

Regardless of one’s opinion about chemtrails, the fact remains that there are corporations that are actively pumping micro-metals into the atmosphere. There are whistle-blowers who insist they worked at factories that refit commercial jetliners with tanks and pumps to release them. And ever-rising levels of aluminum and barium in humans would seem to bring the conspiracy full circle. Not many documentaries have touched the topic, but the film SHADE the Motion Picture presents the evidence along with a handful of other topics like the Bilderbergs, New World Order and more.

SHADE the Motion Picture is now available for purchase or download. Visit ShadeTheMotionPicture.com.

Secret NSA Spy Network is messed up like Obamacare’s