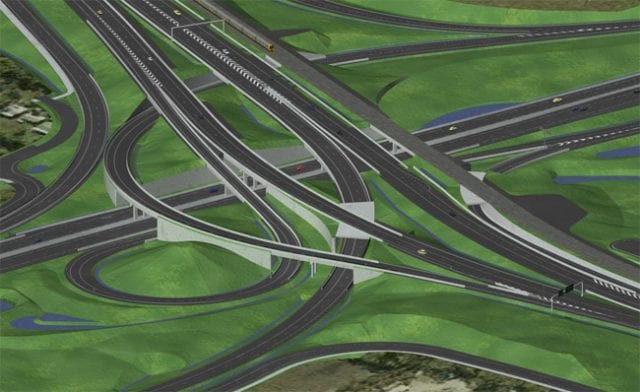 December 12, 2013. For decades, educators have compared today’s American Empire with the great Roman Empire of antiquity. One of the more ominous similarities between the two greatest empires in the history of mankind is the way each declined. Just as Rome crumbled from within, America is also falling apart structurally. Below, we include a fun and informative infographic which shows just how decayed our infrastructure has become. 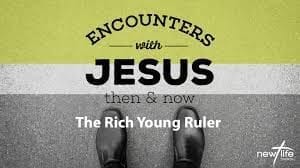 The infographic is compliments of the education website BestMSWPrograms.com and illustrates America’s crumbling infrastructure. As an example, one of the many statistics and facts the authors bring us is a comparison of national spending on infrastructure projects. The US has slowly but consistently fallen and now sits in 15th place when compared to other countries around the world. 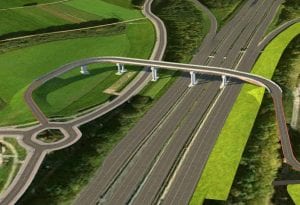 Nobody likes to talk about it, but America is at a crisis point. The nation’s roads, bridges, rails, grids and other necessary infrastructure items are in desperate need of repair, upkeep and modernization. But with politically connected corporations over-charging for materials and politically connected unions over-charging for labor, the American taxpayers don’t have the money or resources to keep up with the nation’s decay. If that sounds familiar, it’s because that was one of the major causes of the decline, and then fall, of the Roman Empire. And those who choose to ignore history are doomed to repeat it.