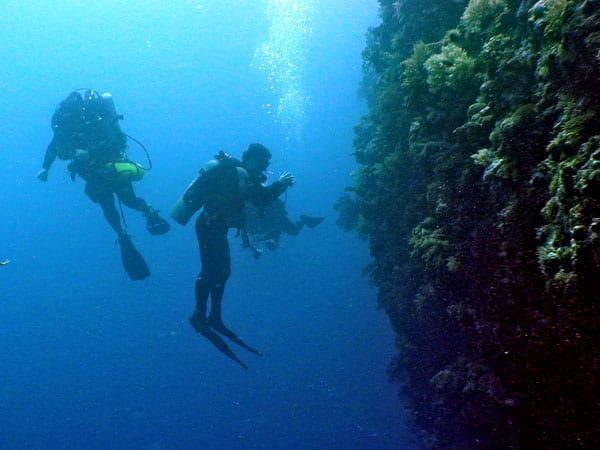 June 15, 2012. Mariana Trench. In March of this year, explorer-filmmaker James Cameron completed the deepest sea dive ever using what has been termed a vertical submarine. Named, Deepsea Challenger, the deep-water submarine transcended the Mariana Trench to the deepest point man has ever traveled. National Geographic calls it Earth’s deepest and most alien realm. Here is a fun, colorful and educational chart explaining some of the mysteries and little-known facts about the oceans deepest regions.

More is known about outer space than about our ocean’s depths.

Could the deepest ocean hold the key to the future? That is one question many people are asking these days. Many say the answer is yes. So why haven’t we tried to learn more? One example laid out in the following fun chart is the fact that more people have traveled into outer space than into the depths of our own planet. Add to that the fact that NASA’s budget for one year of space exploration would fund the National Oceanic and Atmospheric Administration’s exploration for the next 1,600 years.

The following chart was created and distributed by Mastersdegree.net. 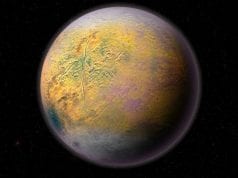 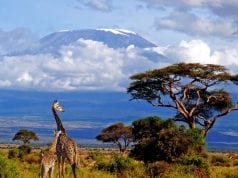 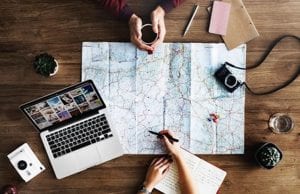