Home Business Who Are The Most Successful Forex Traders?

With transactions of over 5 trillion dollars on a daily bases, the Forex market is full of speculative names that have made billions of dollars by conducting trades.

The Forex market revolves around fluctuations. These fluctuations occur in the price of a few currencies such as the US dollar, the Euro, the UK Pound Sterling, and the Japanese Yen. However, there are more than these four currencies on the Forex market, and many people have become rich by trading with them.

In fact, some of the richest Forex Traders have made their money by trading in not so popular currencies such as the New Zealand Dollar (NZD), the Mexican Peso, and of course, the Swiss Franc.

So, we’ve touched briefly on one aspect of Forex trading, and we’ve mentioned a few times about rich people. And that begs the question. Who are the most successful Forex traders?

Commonly referred to as “the man who broke the bank of England”, George Soros, or Schwartz György, is a Hungarian man who had his last name changed due to fears of extermination of Hungarian Jews during the Second World War.

George Soros’s financial career starts in the 50s where he was an employee of a London merchant bank called Singer & Friedlander.

He became the first man who earned a billion dollars in a single day when he sold 10 billion pound sterling in 1992. He also holds the record as the first person to obtain the highest earnings in a single day. Due to this action, the UK was forced to remove its currency from the European Forex Market after failing to stay above the minimum agreed limit.

After finishing university, Andrew Krieger started working for the Bankers Trust Company. His business reputation grew rapidly over that time, and Bankers Trust increased his capital limit to $700 million, a strange sum since the max capital limit for the company was always $50 million.

Andrew Krieger made his money by betting on the kiwi. The kiwi is a common term used to describe the New Zealand Dollar. Krieger saw huge potentials for a short sale, and he used his 400:1 leverage to launch a short sale operation. This operation was superior to the country’s currency offer and resulted in a $300 million in earnings. During the earnings on “Black Monday”, the company offered him just $3 million. Andrew leaves the Bankers Trust in disgust, feeling that he should be offered more for the profits he made during the event. 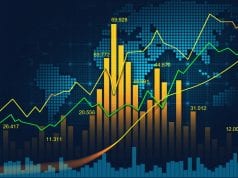 Introducing The Benefits Of Forex Trading 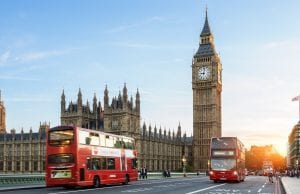