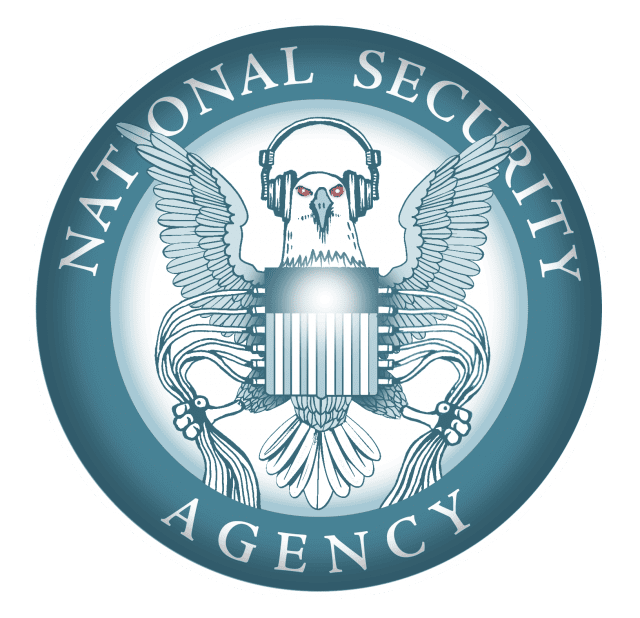 October 2, 2013. The NSA was forced to admit last week that a number of its employees have been reprimanded for abusing their access to the agency’s massive global spy network. The practice has become so widespread over the last ten years, government employees have given the practice a name – Love Intelligence. 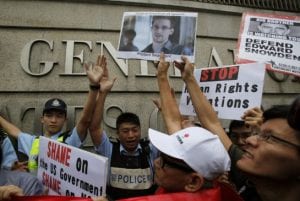 Love Intelligence is more of an oxymoron. Lovers typically don’t spy, they trust. And intelligent people don’t use government espionage programs to spy on their girlfriends and husbands. And while the victims are outraged, it appears not a single federal employee was criminally charged for their actions or even fired.

One of the many interesting items Edward Snowden warned his fellow Americans about before he sought political asylum in Russia was that NSA employees were secretly spying on their love interests, or in some cases, people that were just plain hot. Upon word of the illegal spying against these unsuspecting men and women, a number of Congressmen have demanded more information from the NSA. Last week, the agency’s inspector general George Ellard replied in the form of a letter to Sen. Charles Grassley (R-IA).

As detailed by the UK’s Daily Mail, Ellard confirmed the existence of 12 NSA employees caught abusing the agency’s spy network for their own personal love life over the past decade. None of the names of the perpetrators have been made public and the inspector general affirmed that six of the offenders had their cases turned over to the Justice Department. The Justice Department confirms that no criminal charges have been filed against the six NSA employees and none were expected.

The letter also appeared to confirm that the illegal spying was so widespread and known about that even the agency’s top brass refer to the practice as ‘Love Intelligence’. And while none of the 12 admitted cases were made public, the Daily Mail compiled a handful of known perpetrators. First, the implicated NSA employees weren’t all men. Roughly 20% of the perpetrators were women.

In one of the female’s cases that goes all the way back to 2004, she used the federal government’s espionage network to spy on her husband after seeing an unknown telephone number on his phone. In her case, she resigned from the NSA before she could be subjected to any internal agency discipline. Of the men, the most horrendous example came from an NSA employee stationed abroad. He was using the government’s espionage resources to spy on at least nine separate women he was having affairs with.

He was eventually caught when one of the women suspected he was wiretapping her phone calls. Although a foreign citizen, she just happened to also be an employee of the US government. After raising concerns to her co-workers and supervisors, he was eventually formally accused by the agency of abusing his security clearance and job powers.

Other NSA employees who’ve admitted to using the agency’s spy network to monitor women insist that their actions were harmless and limited to one or two instances of spying on their wives or girlfriends. One accused employee said he searched the NSA’s phone records on both himself and his girlfriend, just because they were right there and he was curious.

Another individual caught spying on his love interest was an NSA employee who admits spending much of his first day on the job reading through his girlfriend’s six different email accounts. The employee insisted he did nothing wrong and that he was in training and had to practice on somebody’s email accounts, why not his own girlfriend’s. Another NSA employee caught using the agency’s Love Intelligence capabilities was busted during a job-related polygraph examination. According to records, he was facing a possible demotion or loss of certain security clearance.

Another widespread and admitted practice by the NSA is documenting every American’s social media habits, online friends and internet circles. Gone are the days of monitoring every online post for words like ‘bomb’ or ‘jihad’. Now, the agency has compiled a massive computerized chart that links each American with their Facebook and Twitter friends.

The NSA doesn’t stop at monitoring ‘Friends’ lists either. It also spies on your social media accounts to develop patterns and priority points – places that you frequent, at the times you typically do it, along with the people who accompany you in real life. All of your mundane daily activities are scrutinized and categorized to compile a government file on you that would probably put a shiver down your spine.

As confirmed by the New York Times, this information is yet another gift from whistleblower Edward Snowden. Among the millions of federal government documents he exposed were details of how the NSA changed its rules and tactics in 2010. First, under the Patriot Act and then by authorization of President Bush, the NSA compiled information on Americans not the target of any criminal investigations.

The agency initially targeting mainly the social media accounts of foreign terror suspects abroad and the Americans connected to them. The Obama administration then changed the mandate in November 2010 to expand the intelligence gathering to include the US in hopes of discovering previously unknown connections between foreign terror groups and regular Americans.

The leaked Snowden documents include a January 2011 NSA memo that explains the agency’s shift to targeting Americans. The document says the agency was given new authority for, “large-scale graph analysis on very large sets of communications metadata without having to check foreignness.” Until then, US spy agencies weren’t allowed to spy on Americans in such broad and widespread ways without declaring each individual’s connection to a terror case.

The NSA documents create a chilling picture of the ‘metadata’ that government agents are now using to spy on every American citizen. To create an accurate picture of your daily activities, the agency uses details from, ‘public, commercial and other sources, including bank codes, insurance information, Facebook profiles, passenger manifests, voter registration rolls and GPS location information, as well as property records and unspecified tax data.’

As quoted by the NY Times, an NSA spokeswoman stuck by the agency’s dated story that it did not randomly spy on American citizens. “All data queries must include a foreign intelligence justification, period. All of NSA’s work has a foreign intelligence purpose,” she added, “Our activities are centered on counterterrorism, counter-proliferation and cyber-security.”

The agency doesn’t deny that massive social media databases exist containing the records and habits of most Americans. Officials swear however that the information just sits there and isn’t used unless there’s a specific foreign-based security alert. And so far, none of Edward Snowden’s leaked documents reveal any widespread misuse of the collected data, aside from ‘Love Intelligence’ and the scandals we don’t yet know about. But it’s there, waiting to be used and/or abused. And if you have a cell phone, email account or social media page, your file is growing by the hour.

List of Reps who voted for NSA spying on all Americans

Trapwire, Thought Crime and Spying on each other