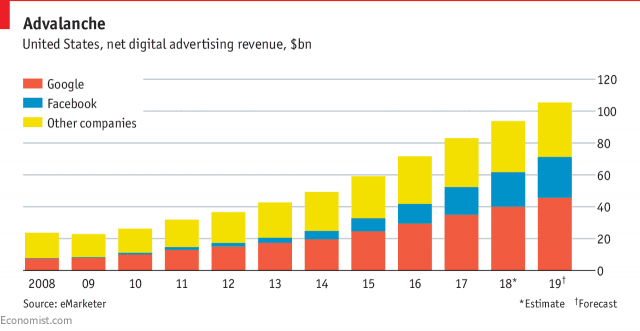 December 21, 2013. Washington. How many farms are there in New York City, Chicago and Washington DC? None. So why are there thousands of wealthy individuals, including government officials and lobbyists, receiving hundreds of millions in monetary farm subsidies from the taxpayers? A shocking report just published by a taxpayer watchdog group exposes the scandal. 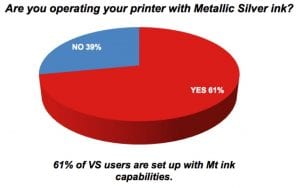 Most Americans are familiar with the fact that the nation’s food stamp and nutrition programs are funded through the Farm Bill. In fact, assistance for those living in poverty accounts for as much as 75 percent of the Bill’s costs. But it’s the remaining 25 percent that’s drawing questions from critics and taxpayer advocates.

When the grassroots organization For the Good of Illinois created its ‘Open the Books’ searchable database of all government spending, it exposed financial corruption on every single level of government and every state and municipality. But a new report examining the financial payments to America’s farmers, allegedly to save the nation’s family farms, shows that much of the money is ending up in the pockets of Congressmen, lobbyists, Obama contributors and Agriculture Dept officials.

“Congress is debating the Farm Bill now and presents a golden opportunity for reform,” Open the Books founder Adam Andrzejewski says, “Call your legislator now and tell them what you feel about this legalized money laundering scheme.” The database of Farm Bill subsidy recipients is even searchable by zip code. To give one example, the zip code 90212 is prominently represented in the list of farmers receiving government assistance. That’s the zip code for Beverly Hills.

But Beverly Hills isn’t alone. Cities like Miami Beach, Palm Beach, New York City, Chicago and Washington DC are also heavily represented among those receiving subsidies for farmers. Even more shocking, the report reveals that, ‘Wall Street financiers, the Rockefellers, wealthy heirs and Upper East side recipients all received subsidies.’ In Chicago alone, a city without a single farm, 930 individuals and entities have received $6.1 million since 2008.

That’s the name of the scandalous report just published by Open the Books. It starts off with the nation’s capitol, documenting how 2,801 entities in the Washington DC area received over $18.4 million in payments from the Farm subsidy program. In New York City, 248 entities received subsidy payments. In all, the report shows just 10,806 recipients of the highest farm subsidies – $250,000 or more – with each receiving an average payment of $417,316.

The report explains, ‘News outlets have repeatedly reported that just 10% of recipients received 74% of the subsidies. In fact, the farm subsidy is so pervasive and lucrative that many DC farm subsidy recipients are farm subsidy lobbyists, lawyers and executives at the US Department of Agriculture. Even elected representatives in the House and Senate are receiving their piece of the federal pie.’

Giving the first of many examples, the investigators discovered that US Senator Charles Grassley (R-IA) receives a farm subsidy at his Arlington, VA condominium. Joining the list of DC insiders pocketing farm subsidy money are current Agriculture Secretary Thomas Vilsack, former Under Secretary of Agriculture William T. Hawks, farm subsidy lobbyist and attorney Van R. Boyette, and the wife of the Dean of the Washington National Cathedral.

The head of the National Cathedral wasn’t the only city-dwelling Obama campaign contributor to find themselves on the list of farm subsidy recipients. The wealthy heiress and owner of a Washington DC law firm was shown to have received $215,000 in farm benefits while donating the maximum legal amount to the Obama Victory Fund.

Located in the Chicago area, Open the Books looked at farm subsidy recipients in the Windy City. The report shows farm payments going to a wide variety of unusual recipients from commodities traders at the Chicago Board of Trade to Louis Farrakhan’s Nation of Islam. Many of the farm subsidy checks are shown to be sent to offices in downtown Chicago skyscrapers and mansions in the city’s two wealthiest neighborhoods. Some farm payments are even being given to President Obama’s neighbors in the city’s Hyde Park neighborhood.

It’s ironic that while Congress is cutting billions in food stamps for a full 50% of the American people, including those that need them the most, millionaires and billionaires are continuing to receive taxpayer welfare in the form of farm subsidies. Illustrating that fact, the zip code representing the wealthiest neighborhood in Chicago – Lincoln Park – boasts 224 farm subsidy recipients.

The study also quotes a 2011 report from Sen. Tom Coburn (R-OK) which documented the fact that between 2002-2009, $316 million in farm subsidies were paid to millionaires and billionaires. It also showed that the vast majority of those payments were made to people and entities located in urban cities. The report exposed a number of unusual farm subsidy recipients including; John Bon Jovi, Bruce Springsteen, Ted Turner, Scottie Pippen, Jimmy Carter, and 14 current members of Congress.

The 16-page report goes on to document other unusual recipients of farm subsidy payments. Most notable are various other government entities. In fact, the state of Texas tops the list of the most recipients receiving more than $250,000. And the largest recipient of farm aid, totaling 9,896 separate payments, was the state of Montana.

For more information, read the farm subsidies Report from Open the Books.

Odds split on Elizabeth Warren run for President in 2016