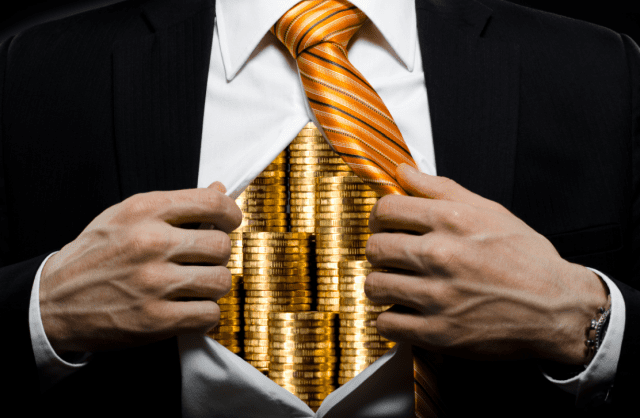 May 11, 2011. Tucson. For the second time in three years, America’s billionaires met secretly and behind closed doors. While the meetings were announced, they were invitation-only events and the press and public were refused entry to Arizona’s Miraval Resort.

A New York Times article from the time cites Irish Central who has been releasing inside information about the meeting. Participants were quoted as saying the purpose of the meeting was to discuss how to increase the level of philanthropy in the world. Once news of the meeting was made public by Irish Central, even Good Morning America began covering it. Diane Sawyer called it a meeting of philanthropic hearts. While her co-anchor John Burnham referred to the secret attendees as a meeting of Super Friends.

Not all coverage has followed the suggested path. Also citing the same Irish Republic reports, the John Birch Society reports that the invitations were handled by Gates, Buffet and Rockefeller, who urgently requested the meeting of minds and money. Each attendee was to be given 15 minutes to state their opinion on their favorite topic and priority. The report also stated that Gates was the most impressive speaker, Buffet the most insistent on his agenda for change being followed, and Ted Turner the most outspoken. The JBS article also states that while on the subject of feeding the millions of starving people and what plans they had for the future global population explosion only making things worse, the subject gradually evolved into pure ‘population control’.

The article cites another attendee who requested anonymity as saying, “Everyone in this group agreed it needs big-brain answers. They need to be independent of government agencies, which are unable to head off the disaster we all see looming”. “They wanted to speak rich to rich without worrying anything they said would end up in the newspapers, painting them as an alternative world government” the same guest finished. But that was 2009 when there were only a dozen or so attendees of the secret Billionaire’s meeting.

This week’s meeting, according to Associated Press, included 61 attendees. Warren Buffett was quoted as saying he only knew 12 of them, but he worked the room and made 40 new friends. Continuing the public theme from 2009, Buffett explained that the meeting was intended to bring all the billionaires together who’ve followed Buffett’s lead and pledged to donate at least half their fortune to charity.

Assuring the world that their goal wasn’t to combine their fortunes and create the largest, richest, most powerful entity on Earth, but instead to share ideas and best practices of philanthropy. That standard response continues to beg the same question however. Why are they doing all this in complete secrecy?