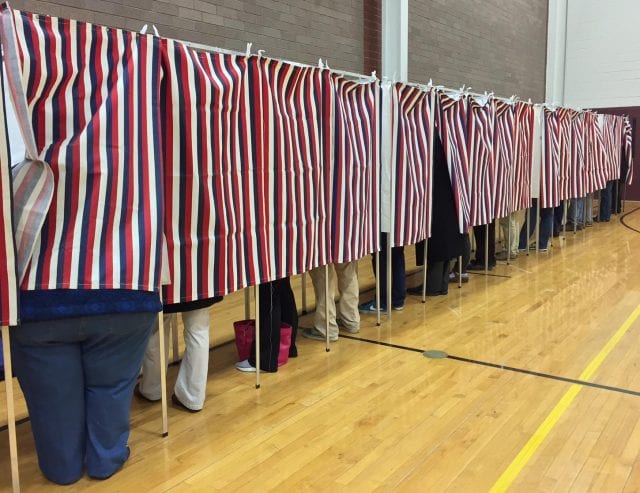 On one hand, you have the rich and powerful establishment wing. On the other side, you have the Tea Party supporters. With New Hampshire hosting the all important first primary in the nation however, the stakes couldn’t be higher.

Jack Kimball broke onto the political spectrum when he founded a group called the Granite State Patriots in 2009. Earlier this year, he ran for and won the Chairmanship of the state Republican Party. With the backing of Tea Party supporters, and against the opposition of the establishment wing of the GOP led by outgoing Chairman John Sununu, Kimball pulled off the upset. And right from that moment, Kimball ran into one brick wall after another within his own party.

Kimball argues that he wasn’t given any support by the Republican National Committee or even the establishment wing of his state party. Instead, the internal feud lead to a drop in fundraising, two special election losses and the call for his resignation from the top five GOP elected officials in New Hampshire. The final straw was when, either good-heartedly or without knowing, Jack Kimball was asked to sign a petition so candidates could get on the upcoming ballot. Most Americans have been approached numerous times by these civic-minded folks collecting signatures for their candidates. Some of us always walk away, while some of us will sign anyone’s petition. Mr. Kimball’s mistake was that he signed a petition to help get the Libertarian Party on the ballot. While a kindly and generous act, it was apparently unacceptable for the state Chair of the GOP to do it.

The NH Republican Party has scheduled a meeting for September 1. While some party officials swear the meeting has nothing to do with ousting Chairman Kimball, other members of the state GOP are confirming that a vote will take place to remove Mr. Kimball from office and replace him with the party’s Vice Chairman. State Party by-laws would appear to allow for the recall vote, only insisting that Kimball be notified by mail 5 days prior to the vote.

In the last 24 hours, both sides have taken to the airwaves to state their case. The establishment wing repeatedly calls their Chairman ineffective. While news accounts from Tea Party blogs to Huffington Post repeat Chairman Kimball’s accusation that the state GOP was offered $100,000 in contributions from the Republican Governors Association, but only if Jack Kimball resigned. According to the accounts, the offer was conveyed to Kimball by New Hampshire State House Speaker Bill O’Brien. The RGA has denied the allegation.

Politico reported late last evening that the bribery accusation first appeared in on the conservative blog GraniteGrok, which wrote that the Republican Governors Association agreed to donate $100,000 to help with state races if Kimball were to resign from his seat. Citing anonymous sources, the blog also said that Rep. Charlie Bass, Rep. Frank Guinta and Sen. Kelly Ayotte would chip in additional money to the New Hampshire Republican Party.

Chairman Kimball has vowed to fight. And numerous state Republican committee members have announced they don’t believe the establishment wing has enough votes to remove the Chairman. They would need 20 of 36-seat committee to vote for removal. Other members of the committee are promising to deliver at least 20. In the meantime, Jack Kimball’s office has schedule a press conference for later this morning. Whether he will resign as demanded by the entire state leadership delegation or elaborate on the $100,000 bribery charge, nobody knows. We’ll just have to tune in at 11:00am Manchester time to find out.

Subscribe to Whiteout Press – only 10 emails per month in your Inbox. It’s FREE and you can unsubscribe at any time. Simple enter your email address above and hit ‘Submit’. 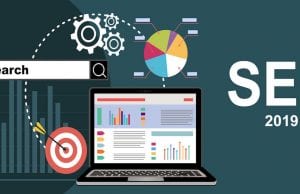