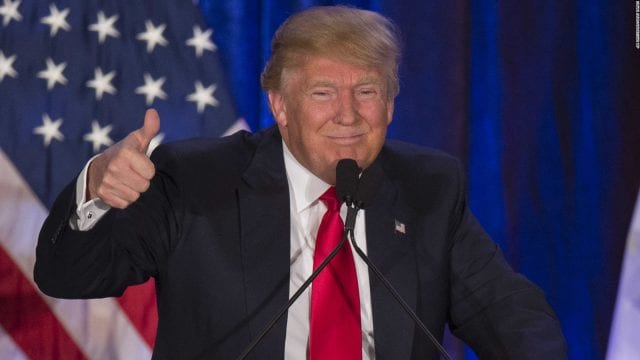 June 3, 2011. Manchester, NH. CNN announced the line-up today for the first major debate of Republican Presidential candidates for the 2012 GOP nomination. The list contained seven people, some not even candidates for the office yet. Immediately, there was outcry from many of the large names appearing to be left out. While the Iowa caucus is technically first on the calendar, New Hampshire has the proud distinction of hosting the nation’s first primary.

While no less than four debate invitees have a cable TV show, not all candidates running for the Republican Presidential nomination are as lucky. Some were counting on the primary election’s campaign season, and the debates, to introduce themselves a little more to New Hampshire voters. That won’t be the case however according to NH debate sponsors CNN, WMUR and the NH Union Leader.

“This morning, we learned along with the rest of the world that CNN and the other debate sponsors have decided to exclude Governor Johnson from sharing your voice in the debate” said a statement from the Gary Johnson for President campaign, “Apparently, the powers that be in the mainstream media do not want America to hear from the man who has been called ‘the most dangerous politician in America’.”

Johnson, who was Governor of New Mexico for nearly a decade from 1994-2003, is considered a member of the libertarian wing of the GOP. The former Governor believes the US is too dependent on China, he supports civil unions and an end to the Patriot Act, cutting military spending, reigning in the Federal Reserve, decriminalizing medical marijuana and withdrawing American troops from Iraq and Afghanistan. While he would redeploy the troops to protect America’s borders, he’s in favor of a more regulated, but open-door immigration policy. While those positions aren’t out of line for the GOP’s Constitutional and compassionate wing, they don’t go over well with the billionaire elite wing.