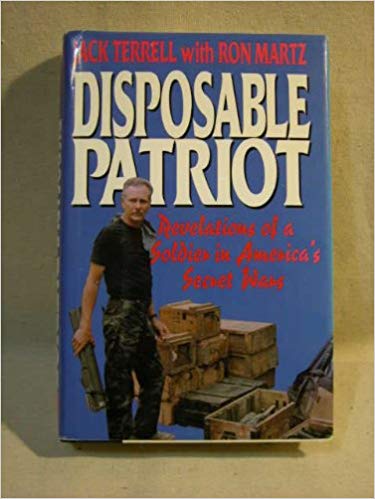 May 28, 2011. Washington. With only hours remaining before three provisions of the Patriot Act were set to expire, Congress passed Senate Act 990, extending the spying practices for an additional four years. While the debate was heated and passionate on both sides, the Act’s ultimate passage was expected. What wasn’t expected however, was a parade of bizarre revelations, including an apocalyptic warning from two members of the Senate Intelligence Committee who oppose the Patriot Act extension.

“I want to deliver a warning this afternoon” Senate Intelligence Committee member Sen. Ron Wyden (D-OR) announced prior to Thursday’s vote to extend the three Patriot Act provisions, “When the American people find out how their government has secretly interpreted the Patriot Act, they will be stunned and they will be angry.” Fellow Intelligence Committee member Sen. Mark Udall (D-CO) also sent a dire warning, “Americans would be alarmed if they knew how this law is being carried out.” The major problem, the Senators point out, is that there is an ever increasing disconnect between how the Patriot Act is worded versus how the government is interpreting it.
As members of the Senate Intelligence Committee, the two Senators have an inside view of the methods and actions being taken in the name of the Patriot Act. Unfortunately, they report that the Federal government refuses to reveal exactly how they interpret the Act. In fact, much if not all of the government’s vast network of spying on American citizens remains a secret. The secrecy itself is one of the loop holes that the Patriot Act provides.

After strategic positioning by Sen. Harry Reid (D-NV) in favor of the extension, and a last-ditch effort by Sen. Rand Paul (R-KY) to defeat or water it down, the Patriot Act extension passed in the Senate 72-23. Immediately following, the House passed the measure 250-153.

The action preceding the vote was contentious, if not outright bizarre. For starters, the Patriot Act extension wasn’t titled ‘the Patriot Act extension’. It was called the ‘Small Business Additional Temporary Extension Act of 2011’. Another curious item is that the votes in both houses fell along party lines with the Republicans supporting the Act and Democrats opposing it. But its chief promoter and the man who single-handedly delayed the vote until there was no time left for debate, much less Amendments, is a Democrat, Harry Reid. And the chief opponent and the man who single-handedly delayed a vote until his two Amendments could be voted on, was a Republican, Sen. Rand Paul. Each found themselves on the opposite side of their own parties.

The vote also fell along philosophical lines with ACLU-style liberal Democrats joining with old-school Republican Constitutionalists and pro-second Amendment defenders in opposing the Patriot Act extension. Ironically, absent in the defense of the U.S. Constitution were most of the newly-elected and newly-supported members of the House’s pro-Constitution Tea Party Caucus. In February, much like Thursday’s vote, twenty-six members of the House’s pro-Constitution Tea Party voted in favor of the Patriot Act extension. Among them were potential Presidential candidate Michele Bachmann (R-MN) and House Budget Committee Chairman Paul Ryan (R-WI).

View the official Roll Call vote at www.gop.gov. Do any of our readers see something unusual with that website domain? If you look closely, you’ll notice that it’s an official website of the United States Federal government (.gov). But at the same time, it’s the official “website of the Republican Majority in Congress”. Many Americans are already outraged that the US taxpayer is forced to pay for the conventions and primary elections of these non-governmental organizations. Now, the line between ‘government’ and ‘party’ is blurred even more with the Federal government hosting the Republican Party website.

The final head-scratching event connected with the Patriot Act extension was the way it was signed into law. With the Act scheduled to expire only minutes after the Senate and House approved its extension, President Obama needed to officially sign the document in person. Many experts agreed throughout the previous week that the document would have to be flown to France where the President was currently visiting. But when the time came however, the document was physically signed by a robot.

Yes, according to the White House, with the President in Europe, his signature would be made by an auto-pen machine that holds the pen and mimics the President’s actual signature. Obama administration spokespeople explained, “It is only used with proper authorization of the President”.

Interesting would be an understatement. 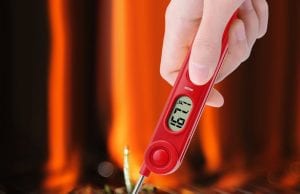