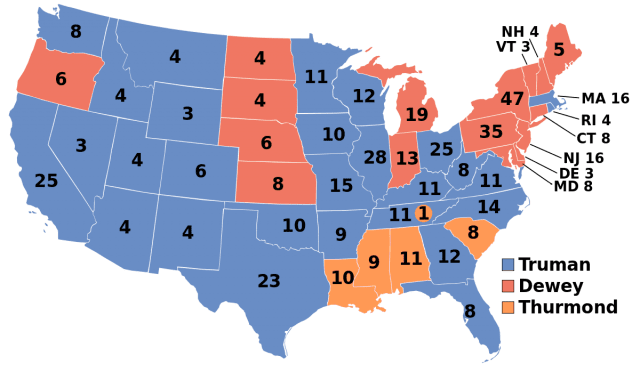 Here is your complete list of the 2012 candidates for President. We bring you each political party’s Presidential nominee, along with their running mate, picture, background, a brief summary, web site, email and physical address, phone and other interesting details. Also, be sure to vote for your favorite candidate in our online poll located at WhiteoutPress.com. 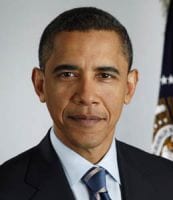 Barack Obama was born on August 4th, 1961 to a father from Kenya and a mother from Kansas. After working his way through college with the help of scholarships and student loans, President Obama moved to Chicago, where he worked as an organizer to help rebuild devastated communities. As President, Barack Obama has dedicated himself to putting Americans back to work and restoring economic security to middle-class families. 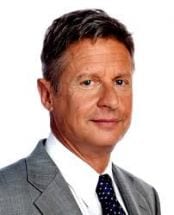 Gary Johnson was a successful businessman before running for office in 1994. He started a door-to-door handyman business that 20 years later, had grown into one of the largest construction companies in New Mexico. Johnson was the Governor of New Mexico from 1995-2003, where he has been referred to as the ‘most fiscally conservative Governor’ in the country. Term-limited, Johnson retired from public office in 2003. An avid skier, adventurer, and bicyclist, he has reached the highest peak on four of the seven continents, including Mt. Everest. Governor Johnson brings a distinctly business-like mentality to governing, believing that decisions should be made based on cost-benefit analysis rather than strict ideology. 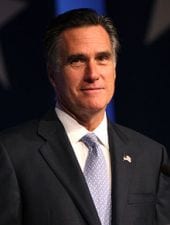 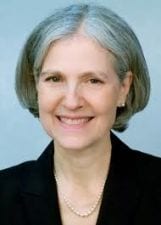 Jill Stein is a mother, housewife, physician, longtime teacher of internal medicine, and pioneering environmental-health advocate. Jill began to advocate for the environment as a human health issue in 1998 when she realized that politicians were simply not acting to protect children from the toxic threats emerging from current science. In 2003, Jill co-founded the Massachusetts Coalition for Healthy Communities, a non-profit organization that addresses a variety of issues that are important to the health and well-being of communities. Jill was born in Chicago and raised in suburban Highland Park, Illinois. She graduated magna cum laude from Harvard College in 1973, and from Harvard Medical School in 1979. 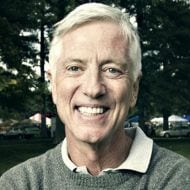 Ross “Rocky” Anderson was born in Logan, Utah in 1951. Rocky attended the University of Utah, where he graduated magna cum laude with a degree in Philosophy, going on to attend the National Law Center at George Washington University in Washington DC. In 1999, he was elected Mayor of Salt Lake City. Rocky was re-elected for another four-year term in 2004. According to former Mayor Anderson, the highest calling of a lawyer is to make certain the law is fairly and equally applied. Rocky has always been committed to the principle that justice – social justice, environmental justice, and economic justice – must be an essential aim of public policy.

The Justice Party did not field a candidate in 2008. 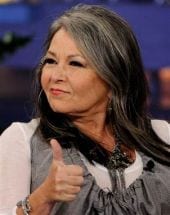 Roseanne Barr is a mother, grandmother, activist, leader, feminist, and successful business woman that is addressing the concerns of the 99%. She is the lone voice of courage and reason who is unstoppable as she holds corporate-funded politicians feet to the fire. This is an exciting time for us to vote our values. America needs a real third party choice. Roseanne Barr wants to end the wars, rewrite the drug laws, forgive student debt, create green jobs and a resource based economy. Americans have voted for the lesser of two evils in the past elections and it has not gotten us anywhere. 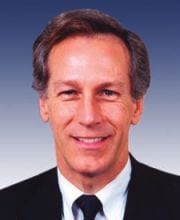 Virgil Goode Jr. was born in 1946. Receiving his B.A. from the University of Richmond, Goode went on to graduate from the J.D. University of Virginia School of Law. Military experience includes service in the Army National Guard from 1969-1975. Virgil Goode was first elected a State Senator in 1973. He would go on to represent Virginia in the House of Representatives from 1997-2009. Goode offers another choice and a fresh approach. If you like how things are now, you ought to vote for Obama and Romney. But if you don’t, take a look at Virgil Goode. 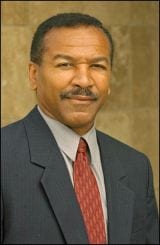 Stewart Alexis Alexander was born on October 1, 1951, in Newport News, Virginia. In 2005 Alexander launched his campaign for California Lieutenant Governor. He ran on controlling wasteful spending and giving working class people a stronger voice in government. the Stewart Alexander / Alex Mendoza campaign presents The Real Deal: what the New Deal should have consisted of 80 years ago. While forces from both the Republican and Democratic parties are trying to strip away the minimal safety net provided by the New Deal, the Socialist Party is pushing to expand this safety net at a time we need it most. 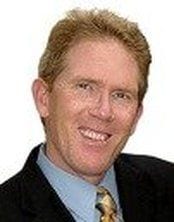 Thomas Hoefling was born on December 20, 1960 in Omaha, Nebraska. Tom is a long-time conservative political activist, organizer and consultant. He is known primarily for his pro-life work and his defense of the natural family and traditional marriage. In 2008, Hoefling and many other stalwart Reagan-conservatives from across the country founded America’s Party. Tom is completely committed to the long-term project of building a principled, practical alternative to the corrupt Democrat-Republican monopoly on power.

America’s Party did not field a candidate in 2008. 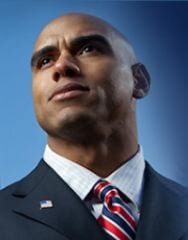 Andre Barnett was born in 1976 in Zanesville, OH. After graduating from Western Governors University, he entered the US Army in 1996. Due to an injury from a Blackhawk helicopter incident, Barnett underwent multiple, unsuccessful , corrective surgeries. With a passion for physical fitness, he performed his own self-regimented rehab. Seven years later, he was one of the top fitness models in New York. Andre Barnett is passionate about The United States of America continuing the legacy of world leadership by example, by faith in God and our traditional American values. His solution is one of truth, fairness and faith. 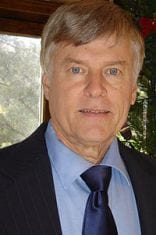 Merlin Miller was born and raised in Des Moines, Iowa. He graduated from the United States Military Academy at West Point, NY and served in the U.S. Army. Merlin earned an MFA degree in Cinema/Television from the University of Southern California in the mid 1980’s. As a Presidential candidate, he will be promoting those issues crucial to stopping the orchestrated destruction of America. We must pursue truth, justice and liberty if we are to safeguard a future for our progeny, and restore the inspirational greatness of our constitutional republic. Miller’s campaign and the promotion of A3P’s platform offer our best hope for this endeavor.

The American Third Position did not nominate a candidate in 2008. 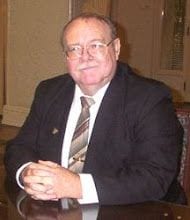 Ed Noonan is a former American Independent Party state chairman who has previously run for California’s US Senate seat in 2010, Governor in 2006 and Secretary of State in 2002. Noonan is currently the AIP’s Yuba County Central Committee Chairman, as well as the Yuba County Militia Commander. Noonan suggests that we have already crossed into the threshold of bondage and we no longer control our government, but instead, our government controls us. 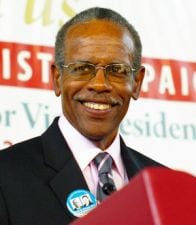 James Harris is a unionist and member of the National Committee of the Socialist Workers Party. He is a garment worker and member of the Union of Needletrades, Industrial and Textile Employees. Harris, 52, was the SWP’s candidate for US President in 1996. He has brought a revolutionary socialist perspective to the fight for Black rights, in mobilizations against imperialism and its wars, and in working-class politics for more than three decades. Harris is a graduate of Cleveland State Univ., has served as the national organization secretary of the SWP and is a longtime advocate of independent working-class political action. 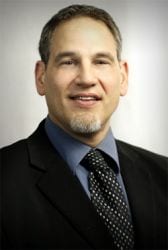 Jerry White, 52, has been active in the socialist movement for more than three decades. White was raised in a working class family in Queens, New York. In 1979, he joined the Workers League, the predecessor of the Socialist Equality Party, while attending the City University of New York. White was the first Presidential candidate of the newly formed Socialist Equality Party in 1996. And in 2008, he opposed Barack Obama and John McCain. Since the age of 19, Jerry White has dedicated his life to the fight to resolve the crisis of revolutionary leadership in the working class.

In 2008, the Socialist Equality Party nominated Jerry White. The party did not have ballot access.