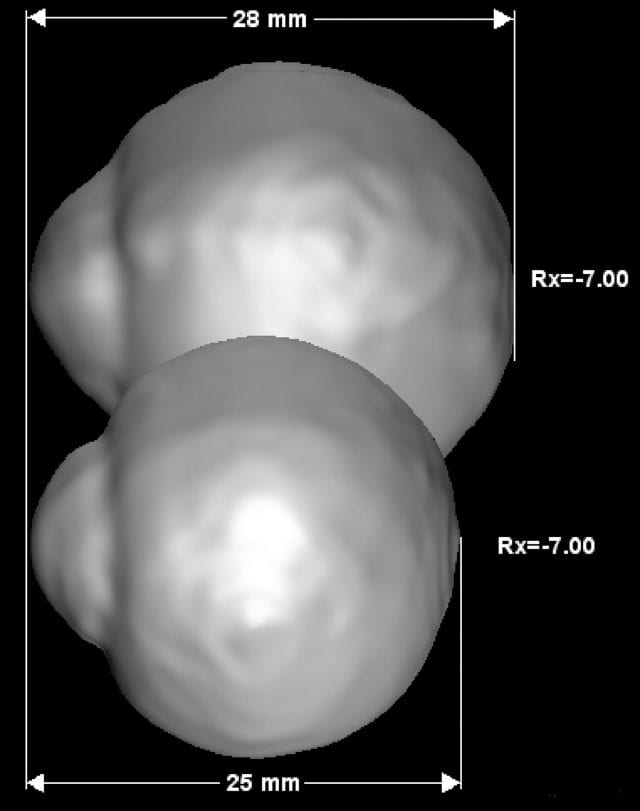 April 15, 2013. Geneva. Did humans cause the Big Bang? First, there were theories speculating on the birth of our universe and if there was a beginning at all. Once the Big Bang Theory became the generally accepted model, it raised even more questions. What happened 13.7 billion years ago that created the universe? We at Whiteout Press have our own curious theory – arrogant scientists blew up the universe trying to recreate the Big Bang.

Did scientists cause the Big Bang 13 billion years ago by trying to recreate it, just as they are attempting to do today?

Often in the absence of specifics, the laws of nature can be substituted to create a theory or general understanding of something we have no concept of. That’s how we came up with our Big Bang Theory.

The website Big-Bang-Theory.com gives us this explanation of the long-debated hypothesis, ‘Our universe is thought to have begun as an infinitesimally small, infinitely hot, infinitely dense, something – a singularity. Where did it come from? We don’t know. Why did it appear? We don’t know. After its initial appearance, it apparently inflated (the “Big Bang”), expanded and cooled, going from very, very small and very, very hot, to the size and temperature of our current universe. It continues to expand and cool to this day and we are inside of it.’

So, scientists believe that our entire universe began as a spec of dust that exploded for unknown reasons 13.7 billion years ago. But while the experts exclusively look at mathematics for answers, we looked at human nature. One of the apparent laws of nature, with or without human interaction, is that history repeats itself. Whether it’s the thousand-year comet, volcanoes, or the guarantee that humans will always try to conquer the rest of mankind – things have a mysterious way of repeating themselves.

One area of discrepancy between our model of the Big Bang and the other scientific theories is that most experts, if not all, believe the universe began as a dense spec of dust. Even they agree that black holes have the theoretical power to crush the entire universe from its current size into something as small as a spec of dust. And that’s where our theory begins.

Rather than work backwards to give readers an understanding of our theory, we’ll just transport ourselves 13.7 billion years into the Earth’s past. There, in a small city called Geneva, we find our human ancestor-scientists attempting to understand how the universe was created. To gain this knowledge, they decided they would attempt to recreate the Big Bang.

In 2008 – just like 13.7 billion years ago – the ten-year construction of the Large Hadron Collider in Geneva, Switzerland was complete. It was the result of the combined effort of over 10,000 scientists, 35 countries and hundreds of universities and laboratories. A circular tube, the collider is 500 feet below ground and 17 miles in circumference.

The understood objective of the collider, just as with its twin facility in the US, is to smash two tiny particles together just to see what happens. Some scientists believe they can recreate the Big Bang and are frantically attempting to do so. But it appears nobody has asked the question, ‘What happens if they succeed?’ The answer – the Big Bang.

Like a racetrack for particles, the collider shoots one speck in one direction through the tube, accelerating as it goes. In the opposite direction, scientists shoot another particle at the highest speed possible. They realized they could exponentially increase the magnitude of the impact if they crashed two objects into each other traveling at high speeds rather than into a stationary object like a brick wall. Their goal – to achieve the equivalent of the speed of light upon impact.

That in itself is proving to be easier said than done. Humans have never achieved the speed of light. But some day, mankind will most likely succeed. Before that day comes however, humans will achieve a speed of light collision by creating a head-on impact of two particles traveling at less than that speed, but multiplying its actual speed by crashing into an object traveling in the opposite direction.

If their theory is correct, we believe scientists will not have created a miniature replica of the Big Bang. They will create the Big Bang itself. And just like a nuclear explosion or a black hole sucks all matter into it, the entire universe will collapse into a speck of dust in Geneva, Switzerland and then violently explode into the universe once again. And 13.7 billion years from now, scientists will again wonder how the universe was created. And little will they know, it was them.