December 8, 2012. Washington. With the fiscal cliff coming up fast, it appears America’s two most sacred causes are about to see their funding slashed drastically – defense spending and the social safety net for the poor and elderly. And while America’s low-income and no-income can least afford to sacrifice any more, the global military industrial complex is swimming in $700 billion in taxpayer dollars every year. Here are the 10 most expensive military programs Americans are currently funding. 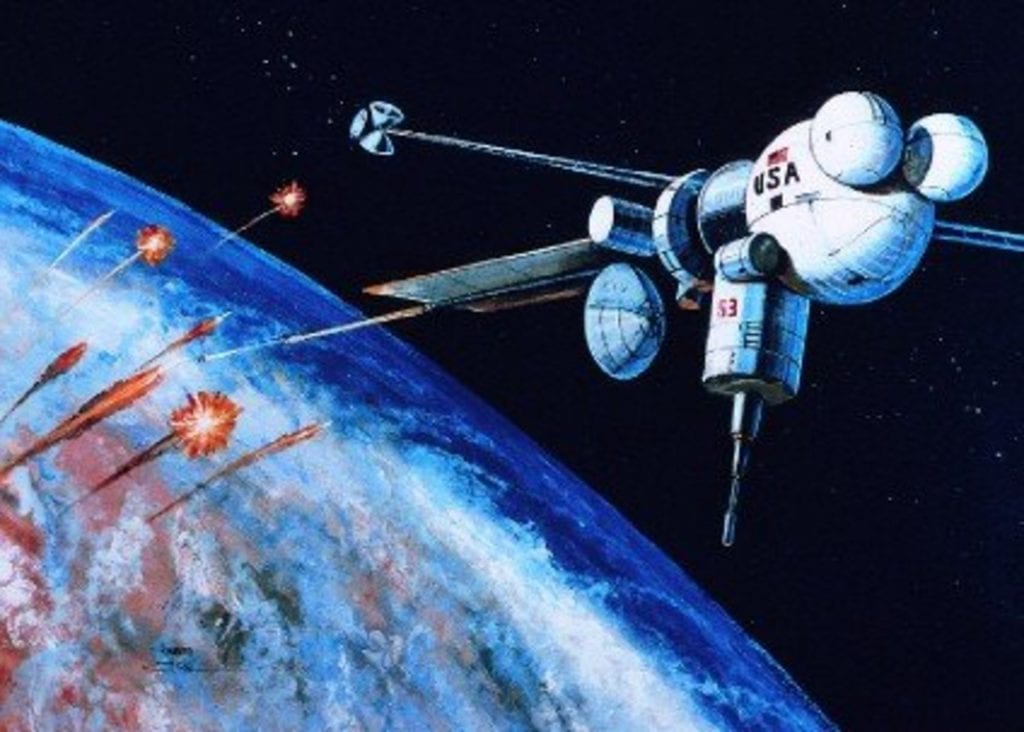 To put it in perspective, America spends more on its military than all the countries of the world combined and 7-times as much as the number 2 country on the list – China. While the US spends an annual $700 billion, China only spends $100 billion, and the remaining countries on the list – England, France and Russia – spend even less. Here, as researched and published by CNBC this week, are the 10 most expensive military programs the taxpayers are currently funding.

*All costs are for the total program development or for the specified number of vehicles ordered by the Defense Dept. and not per individual vehicle.

The F-35 Lightning II is part of the Joint Strike Fighter Program, which is meant to phase out older generations of jets. It has three variants: the F-35A, the F-35B and the F-35C. These jets have conventional takeoff and landing (CTOL) capability, STOVL capability and carrier-based capability, respectively. 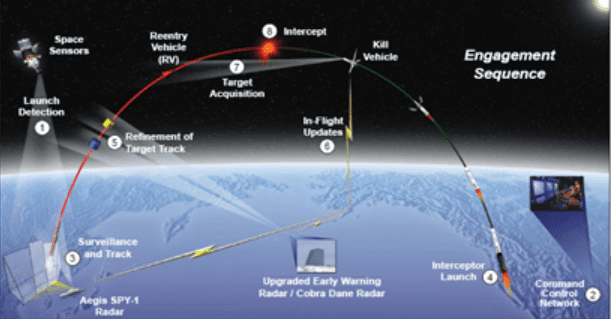 The Ballistic Missile Defense System is intended to protect the U.S. from an attack by intercontinental ballistic missiles, or ICBMs. It’s in the development stage, and plans may include the integration of high-altitude, laser and space-based missile defenses.

The DDG-51 class of guided missile destroyers is the first built by the Navy to use the Aegis weapons system and the SPY-1D radar system. The ship is capable of anti-air, anti-submarine and anti-surface warfare. 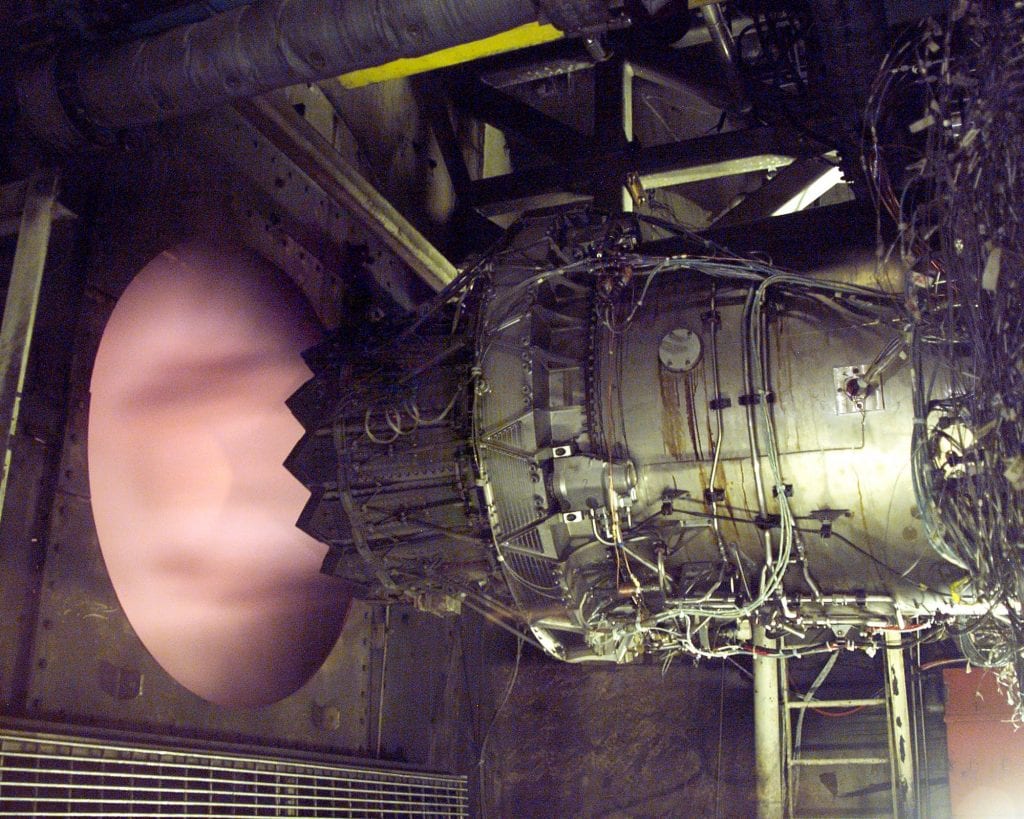 The F135 is a turbofan engine used on the Lockheed Martin F-35 Lightning II single-engine fighter. It has a conventional thrust variant and a short take off and vertical landing (STOVL) variant.

The KC-46 is an aircraft used for aerial refueling, based on Boeing’s KC-767.

The F/A-18E/F Super Hornet is a twin engine fighter jet with a design based on McDonnell Douglas’ F/A-18 Hornet. It can carry air-to-air missiles, and it comes equipped with a 20-millimeter gun and five external fuel tanks. 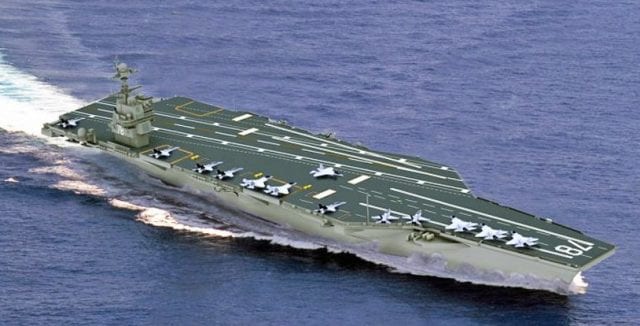 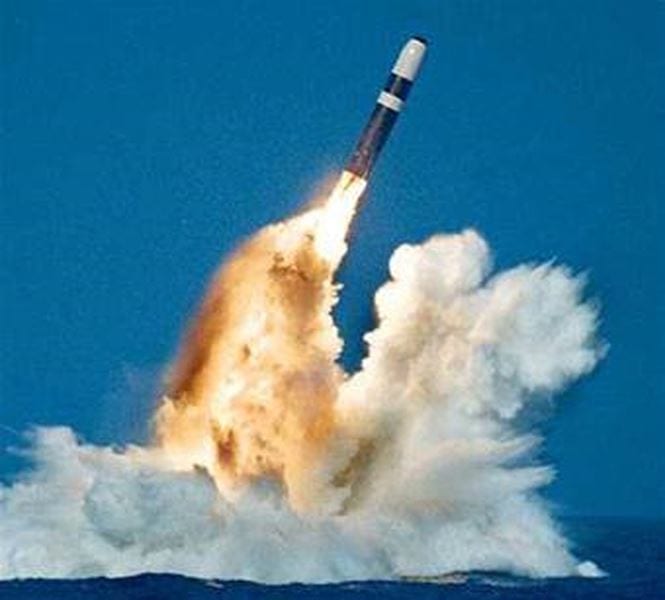 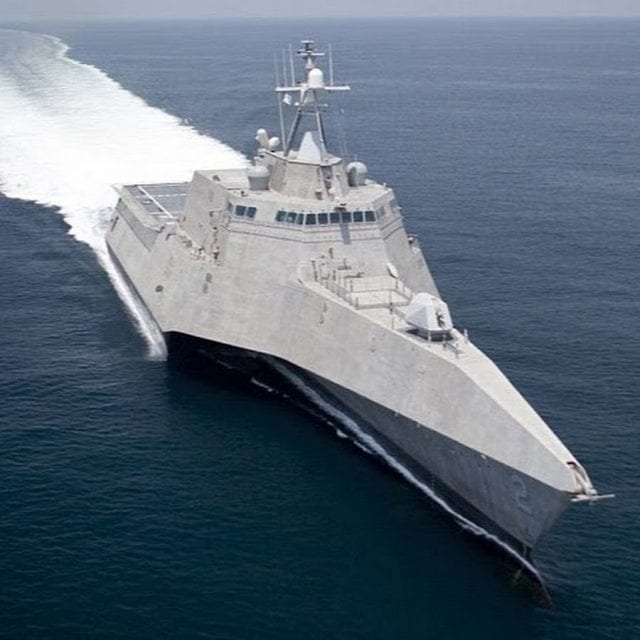 A littoral combat ship operates in areas close to the seashore. Its purpose is to work in conjunction with the mammoth vessels of the Navy’s Aegis Fleet, which can’t exactly be parked next to the beach. The first ship, the USS Freedom, was commissioned in 2008.

Again, to put the above costs into perspective as Congress and the President continue to debate whether to cut spending, raise taxes, or both, consider the following facts:

By cutting just one single military program – the F-35 Lightning II – every man, woman and child in America could receive a ‘stimulus check’ for roughly $1,100 each.
By cutting the same program, America’s senior citizens could have a COLA cost-of-living increase again, and for the next 20 years.
By just cutting the cheapest military program on the list – the Littoral Combat Ship – unemployment benefits for every unemployed American could be extended for all of 2013.
Making the above comparisons presents another dilemma in America right now. Desperately needing the economy to grow and jobs to be created, much of the above $900 billion in taxpayer money goes straight into the bonus checks of corporate executives, dividend checks of global investors, and to foreign suppliers. Little of the money will end up back in the American economy. The exceptions are local subcontractors and the employees at military contractors located in states like Virginia, Maryland, Georgia and the Carolinas who spend their paychecks at local businesses.

By comparison, using just the 3 social programs mentioned above, almost 100% of the money spent will be reinvested into America’s communities and the nation’s economy. Senior citizens, the unemployed and the average American are disproportionately living in or near poverty. They live paycheck to paycheck, if they’re lucky enough to have one. Every cent they receive in government spending goes back into the local economy, creating jobs here, not in China where many of the above companies outsource much of their manufacturing to.

5 Helpful Tips on Creating Successful Apps to Make Your Vision...

Stephen Zelaya - December 4, 2022 0
Did you know there are over 4 million different apps available between Android and Apple? Even with so many existing apps, there's always room for...