Home Uncategorized Political Poets you may not have Heard of 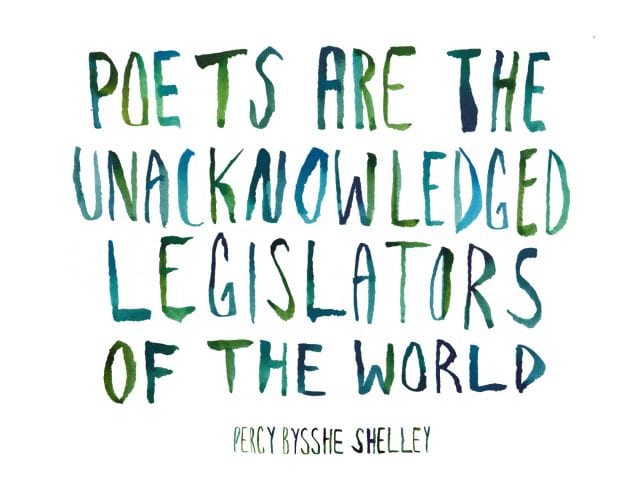 Literary majors live among the pages of their English books. The poets, novelists and short-story essayists a student must read expose him to issues such as love, war and even politics. When discussing the best political poets, a few names come to mind: Hughes, Whitman and Ginsberg. 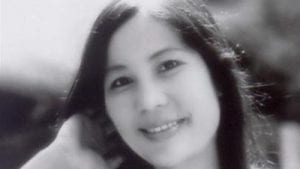 Hughes discussed the inequalities African Americans faced during the 20s, 30s and 40s, while Whitman used words to assail the American Civil War in his poem “Beat! Beat! Drums!” As for Ginsberg, he made a name for himself by defining the Beat Generation of the 50s, discussing a gamut of issues from free speech to the war in Vietnam to even gay rights.

While these poets remain the revered icons they once stood for, new poets have taken up the political mantels looking to strike chords with readers. Some poets seem forgotten as the political genesis they once were; others are still producing prose to inspire and awe even the most hardened political science majors. Visit the new Whiteout Press Poetry Section to discover poets and their works that you won’t find anywhere else. Original works by currently unknown authors, mixed with a selection of censored and blacked-out poets through history.

Here are some political poets you may not have heard of before:

Outside of most literary classes, most individuals have never heard of Phillis Wheatley. Despite the lack of reverence, Wheatley became the first-known African-American woman ever to be published, as well as the first to be encouraged by a group of women to continue her writing career. Born in Senegal, Africa, Wheatley became sold into slavery, arriving in Boston by the time she was seven.

Slavery became the focal point of her most famous poem, ”On Being Brought From Africa to America.” The poem lacked the pugnacious verses other poems of slavery included, but the lack of emotion substituted by allusions of mythology spoke to the white establishment. While her emotions as a slave are not conveyed in the poem, she praises Christian views and ushers readers to view slavery with a critical eye for its destructive nature on the human psyche.

In the later years, Wheatley would help inspire fellow poets such as Benjamin Rush and Hughes. While her poems still gain acclaim, few readers are aware of her political impact that she had. As the first renowned black women poet, she solidified her place in history, dealing with slavery, discussing its dangers and nonchalantly suggesting for its changes.

The Vietnam War defined the zeitgeist of Lyndon B. Johnson’s presidency. Millions died. American men found themselves in combat right after Korea while taking on a new enemy in the plush jungles of Vietnam. Hoping to stop the threat of communism from spreading, four American Presidents – Eisenhower, JFK, LBJ and Nixon – had to deal with the political ramifications of the war.

For political activists, Vietnam became a remonstrance for peace on Earth. For poets like Lam Thi My Da, the Vietnam War became a defining moment. She has published five collections of poems, and her central focus seems never to drift too far from Vietnam. Born in the Quang Binh Province, My Da witnessed heavy fighting as she watched Americans bomb her people, kill innocent children and rape the landscape of its vegetation and peaceful aura.

The killing, bombs and destruction became the basis for her poems, and her most famous work, “A Piece of Sky Without Bombs” discusses the issues the war raged upon her country. Packed with emotion, My Da aims to portray how the devastation ravaged the lives of ordinary peasants and how a once peaceful country of hills, bamboo trees and rice fields had been altered by war.

Raised in the Bronx, Eleanor Lerman published her first series of poems by the time she was 21. Her collection managed to earn her critical acclaim as a young, rising poet. Soon after, she released her second collection of poems, titled “Come the Sweet By and By.” Because of the vilifying remarks her first two books received, Lerman stopped producing poems for publication.

Still, her first two books focused on a hodgepodge of issues, from sexuality to politics in an era that defined peace, love and war. After a 25-year hiatus, Lerman returned to publishing poetry releasing her third book “The Sensual World Re-Emerges” in 2010.

What pushed Lerman into the spotlight was her poetry collection titled “Armed Love.” In the early 70s, 21-year old girls were not supposed to write stories depicting sex, drugs and music – Lerman did anyway. A New York Times critic quoted the book as being rated “Double X” for its blunt undertones and lurid imagery Lerman describes. Still, “Armed Love” is a great collection of poems for any young girl interested in life through the eyes of a 21-year old living in the 70s.

Poets read and take inspiration from other famous writers, but only a few individuals ever get to work with other praised poets. Robert Creeley was blessed with working with William Carlos Williams, Allen Ginsberg and Ezra Pound – poets who defined the post-WWII epoch of writing.

Creeley earned his B.A. from Harvard and an MFA degree from the University of Albuquerque. During his time spent with Pound and Ginsberg, Creeley’s writing style was defined by a collection of unique traits that carried readers on a journey through the mind of his characters. While Creeley may have possessed an original style to his prose, he managed to produce over 60 books, many of which were collections of poems.

Since he was inspired by Pound and Ginsberg, readers will see small traces of inspiration peppered throughout Creeley’s work, from the somber mood famous in several of Pound’s novels to the subtle, sordid diatribe of war from Ginsberg. As with many poets, Creeley’s inspiration seems rooted by those closest to them, and with poems stretching from love to politics, Creeley offers something for everyone.

The great political writers will be revered for their outspoken tones about issues that devastated communities and altered the landscape of the country. While other political poets defined their epoch with subtle verses that proliferated their careers among their readerships. Some poets may be remembered forever; others might seem forgotten and buried within the shelves of library halls. 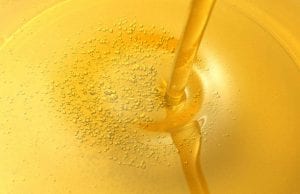