Ever since the world exists, we have been affected by all kinds of loss. Our romantic relationships break, our family members die, friends move. Also, very often happens we get fired from our jobs, or a medical diagnoses reveal a loss of strength and vitality. Although we may also experience losses collectively – the consequences are strictly personal. We all grieve as a natural response to loss.

However, the way grief affects us depends on many things – including the type of loss we have suffered, our upbringing, our beliefs or our religion. Mourning in Jewish tradition is somehow specific. These people had their long history in which they were exposed to all kinds of situations in which mourning has become a custom and a traditional way of showing sorrow.

Life Is Full Of Losses

As is well known, dealing with loss is one of the hardest things in a person’s life. Physical, emotional, psychological and spiritual consequences can be devastating, can cause feelings of helplessness, fear and lead us into isolation. However, although sadness must be expressed, contrary to popular opinion – there is no sequence of stages or a clear course of process to overcome sadness.

Grief is as complicated as the sin itself. Many factors influence how we express grief – cultural norms and religious customs sometimes dictate and determine how we go through the mourning process. However, whatever the dynamics of this process, grief is extremely important because it allows us to break free of the connection we had with the person, object, or position we lost – and reconcile with the new reality.

It is believed that God, out of great love for his creatures, has answered some of the most difficult questions we will ever face. These answers can help us cope with all the losses of our lives. We cannot prevent losses in our lives, but we do not have to deal with them alone. The Jewish tradition also has special rituals for the funeral of loved ones who do not go on this long journey alone. On the contrary. 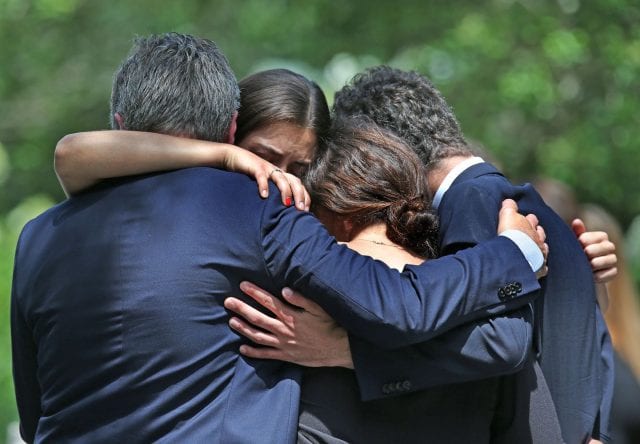 According to Jewish custom, a dying person should not be alone. During confession, it is forbidden to touch the dying person, because according to learning – a person is then like a candle that is extinguished – so touch can only accelerate extinguishing, that is, death. Immediately after his death, the Avelut, that is bereavement begins. The Avelut is divided into four periods: Aninut, Shiva, Sheloshim, and Shana.

Aninut – A period Of Mourning

Aninut lasts from the moment of death until the funeral. It is by far the most difficult period of mourning. It is followed by deep pain in the heart of Onen (the mourned person during the Aninut period) – for the loss of a dear person. Because of this, he is freed from all the commandments of God, so that he may accompany the deceased and arrange a funeral. In the days of Aninut, we do not eat meat or drink wine, for they are food and drink for the days of merriment.

Immediately after returning the onen home after the funeral – he prepares a meal called a recovery meal, the first onen meal after the funeral. It is prepared by acquaintances or relatives, but not bereaved itself. Lentils and hard-boiled eggs are eaten, a dish symbolic of a time of mourning over the round shape, which in Judaism symbolizes the life cycle – that is, birth and death, pain and joy.

Shiva (Hebrew for seven) is a period of seven days after the funeral, which begins with the return from the cemetery. If the mourners return before sunset, the time until sunset is worth the whole day – because according to the Jewish calendar, twilight begins a new day. During Shiva, the avels sit on the floor, eat on the benches and sleep on the mattresses laid on the floor. During the Shiva period, mourners do not work or leave the house. They are alone with the memory of the deceased.

That is why Minyan (ten religiously mature men) is gathered. They come to the house for morning, afternoon and evening prayer so that they can pray and say kaddish (prayer for the deceased). In the house where the bereaved sit, all the pictures, and mirrors, including the TV screen, are covered.

Shiva customs are not maintained on Shabbat in public, in the eyes of the community. Therefore, the mourners, like others, prepare for the Shabbat, wear clean Shabbat clothing, eat meat and drink wine. Many habits and customs are also attached to Shabbat. At the beginning of the new era, the Jews were preparing for Shabbat all week and giving away all the best they could for that day.

Each family baked special bread called Hala. Candles are lit in the house and placed in special candlesticks, which also have their ritual significance, and you can see how they look on this website. Also, a wine table and two Hala breads are set up, and blessings and psalms are uttered which ends with a ritual called Havdalah.

Sheloshim represents thirty days after the funeral. When the Shiva is over – the avels bathe and change their clothes. Now they can go to work, but they must not shave and cut their hair.

They also refrain from attending cheerful events and listening to music. On the thirtieth day, they visit the grave of the dead – where the so-called Azkara memorial service is made. First, certain Psalms are read and then the mourner’s Kaddish. After that, the rabbi reads the prayer of Kel Maleh Rachamim. On the thirtieth day, a tombstone is set. It is common for it to be simple so that the rich do not differ from the poor. For the same reason, clothing for the deceased is simple.

Shana is twelve months after death and is related only to the death of the father or mother. Throughout the year, the avels continue to avoid cheerfulness, such as listening to music, going to parties, changing their apartment, and buying dishes or clothes. The anniversary of the death is determined according to the Jewish calendar. Each year will be a day of remembrance for the deceased.

A candle is lit to remember the deceased. That candle burns all day and night. The son (or another relative if the deceased does not have a son), pray in memory of the deceased.

Yom Kippur is among the saddest holidays, but also the biggest in Jews. Jews around the world celebrate this holiday of repentance and reconciliation. A large number of people in synagogues spend the day in prayers calling for forgiveness and reminding that no one is sinless. With the sunset – Yom Kippur begins. Twenty-five hours of complete fasting, without food and drink, and dedication to prayer lasts until tomorrow night.

On the day and the eve of Yom Kippur – people calm down, shake hands, ask each other for forgiveness if they have done something hurtful to them earlier. The families lit candles for the living, which will burn at home all day long for the holiday. In synagogues, many believers light another candle for the souls of the dead. On this day, white clothing is worn and leather footwear is forbidden. The ritual part of the feast ends with the last opening of the cupboard in which the Torah scrolls are held, praying and advertising the traditional horn instrument – the Shofar. 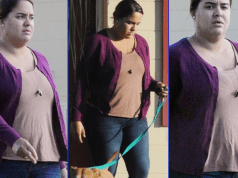 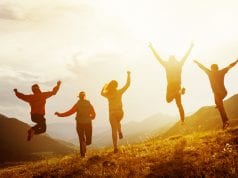 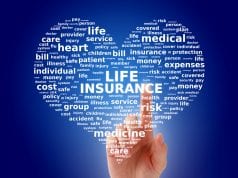