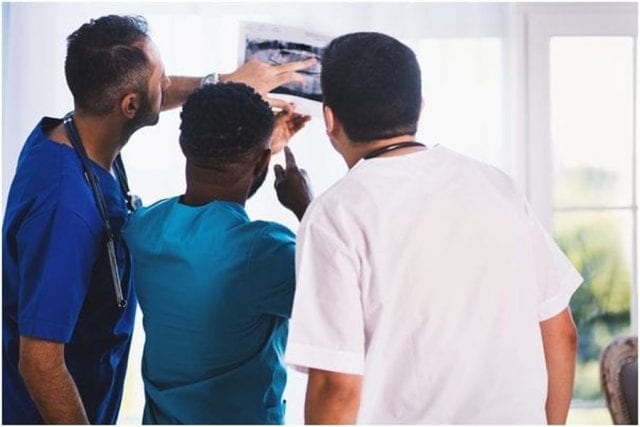 Since doctors are well paid, many students are interested in going to medical school. However, due to the high levels of competition, medical schools are admitting students mainly on the basis of their MCAT scores. The AAMC is the group that conducts the MCAT, decides the exam questions, and is in charge of scoring. In 2015, the MCAT exam was modified, and the length of the exam was increased to six hours in addition to some subjects like biochemistry, sociology, and psychology being added. Many students are using an MCAT tutor to help them get admission into medical school but they would also like to understand the MCAT scoring so that they can prepare accordingly.

The MCAT exam has different sections covering the main subjects that a doctor should be proficient in like Physics and Chemistry, Biology and Biochemistry, Behavior, Sociology and Psychology, Critical Analysis, and Reasoning. For each of the four sections that make up the MCAT, the maximum possible score is 132. So, for the four sections total the maximum possible score is 528. The score of each pre-med student can vary between 118 and 132 for each section, with 125 being the average score for each exam. The student who gets the 50th percentile for the exam scores between 498 and 502 for the exam.

In addition to the raw score, the student will also get a score which is called the “confidence band” for her score. The AAMC, which conducts the exam, agrees that there is a possibility that there may be some error while evaluating the answers of the student due to the flaws in the grading system. Hence for each examinee a confidence band is provided, indicating the range in which the real score of the student will be. This score helps the medical school to get a more accurate idea of how the student has scored, taking into account the flaws of a standardized test. Students who have a score within a few points of each other should be considered similarly by the medical school.

Statistical data indicates that the students who actually get accepted into a medical school have an average score of 508.7. Hence understanding the scoring system will help student improve their MCAT performance and meet their goal. 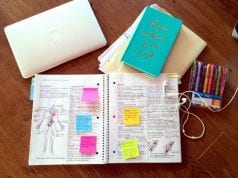 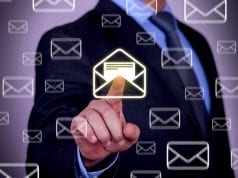 How Email Verification Service Can Help Your Business