Home Uncategorized Grandma joined the Revolution, and wrote a Poem 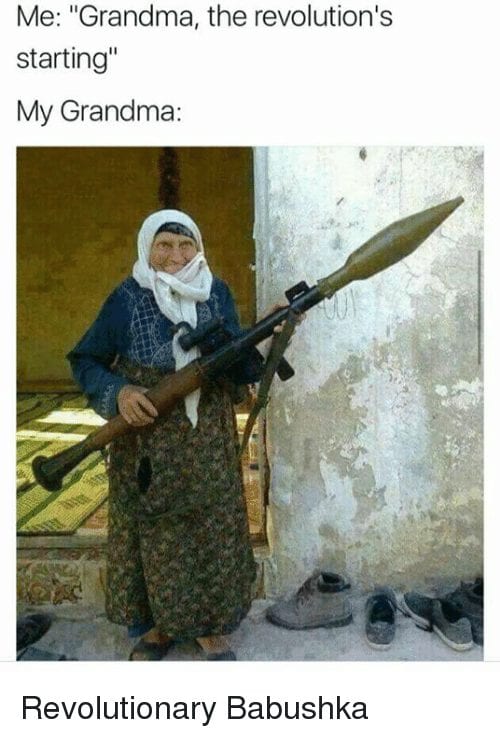 Alice Connally Fisk is a 77-year-old great grandmother from Melrose, New York. She’s also a member of America’s ongoing revolution. Like many of us, she sees that our country has degenerated into two unequal Americas. One is for the wealthy, the oligarchs, the establishment and the government’s two political parties. The other America is for the rest of us, where teenagers are joining senior citizens to create an authentic revolutionary movement. A poem by Alice Connally Fisk.

An Authentic Revolutionary Movement in America Today, The Old Guard is Dying
By Alice Connally Fisk

An authentic revolutionary movement now shakes our great nation.
Our middle-class unites in excited anticipation.
Rejecting top Republi-crats, long considered a joke
in an old two-party system with its mirrors and smoke.

Top Democrats and Republicans now one and the same.

Joined at the hip as they play the same game.
Longing for a past when trusted and bold
but now known as untrustworthy, spineless and cold.

Now there’s TrillionairesUnited, SuperPacs in high-gear
Propaganda by sound-bite powered by the top-tier.
Wooing, then buying, top politicos-for-hire
to do whatever agenda puppeteers may desire.

Now ruling our country, well-heeled marionettes.
There’s not a damn doubt about it, it’s as bad as it gets.

Then there’s career politicos promising marvels if elected
after which middle-class issues are tabled, rejected.
This scary Old Guard reeking of the dynastic
is now viewed as passe on a platform of plastic.

Stuck in a rut for decades on end
our rank and file watched our great country descend.

The world laughed at our complaints of a do-nothing Congress
and hooted even harder as voters allowed it digress.
Stuck in the muck, the people knelt down to whine —
then thought hard, and rose up with a fresh paradigm.

To take back our country from rich lobbying groups —
those for whom top-end pols jump through infinite hoops.
Now wide awake and discarding a two-faced hierarchy,
the electorate craves common good, not malarkey.

A true leader with expertise is now to be sought.
A leader whom by bigwigs can never be bought.
A great leader that’s a rebel, smart and informative
down-to-earth realistic, fearless, transformative.
A resolute electorate is now determined to seek
a leader who is genuinely and completely unique.

New-found transparency leaves the Old Guard embattled
and Republicrat campaigners and handlers all rattled.
Pointing fingers all over as to whom they now damn
as our great middle-class junks an epoch old sham.

Now purging top pols with their scandals galore
as they resign in disgrace and do jail time and more.
Blistering hot exposes of fraudulent doings,
denials, indictments, insatiable screwings.

Yes, top Dems and Republicans are one and the same.
Joined at the hip as they play the same game.
Longing for a past when trusted and bold.
Leaving a legacy twisted and cold. 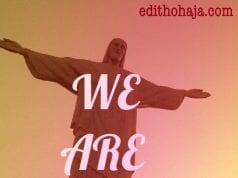 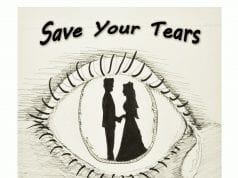 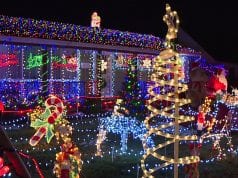