Home Entertainment Crazy World Facts You may not Know! 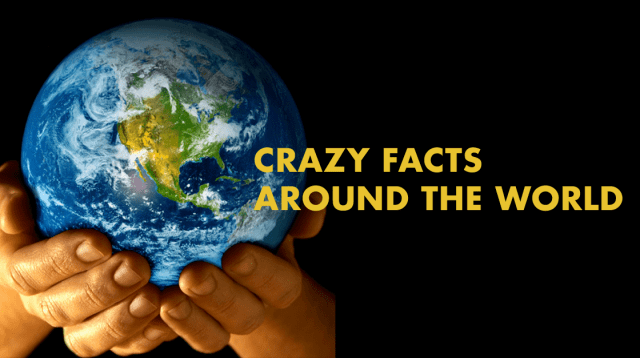 February 20, 2012. We periodically receive those fun emails with a list of facts and statistics that seem almost too crazy to be true. We’ve all seen them before. With world events hitting a boiling point and with Americans getting an overdose of politics right now, we thought we’d bring you another one of those lists of fun facts. This one focuses on some little known statistics regarding many of the world’s most famous cities, waterways and nations.

Fun and interesting facts you may not be aware of.

Alaska – More than half the coastline of the entire United States is in Alaska. 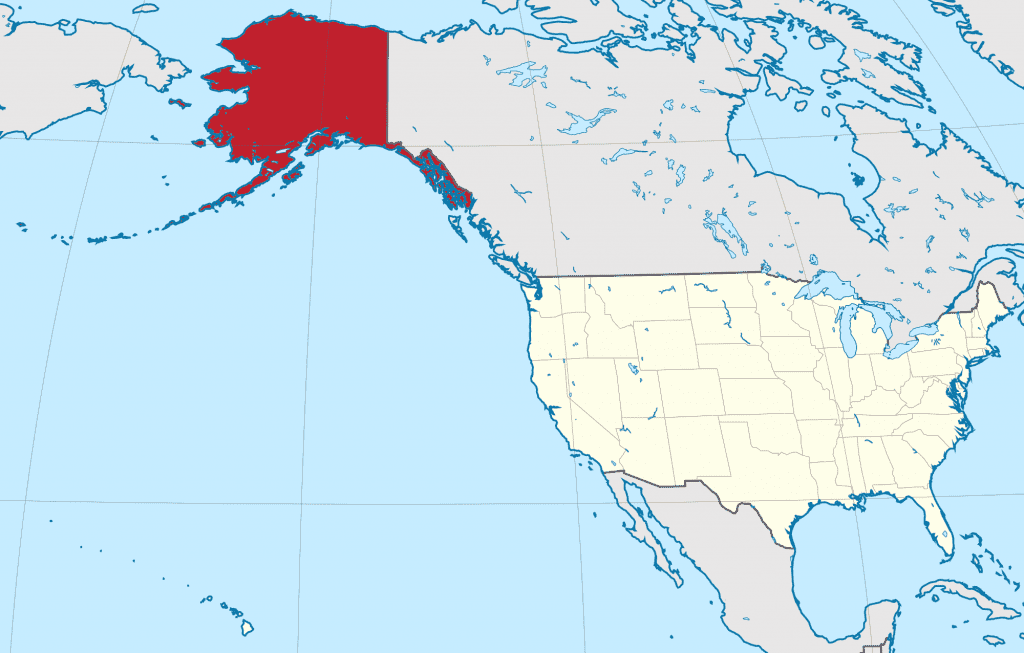 Amazon – More than 20 percent of the world’s oxygen supply comes from the Amazon rainforest. Also, the Amazon River pushes so much water into the Atlantic Ocean that more than 100 miles at sea off the mouth of the river, one can dip fresh water out of the ocean. The volume of water in the Amazon River is greater than the next 8 largest rivers in the world combined and 3 times the flow of all rivers in the United States. 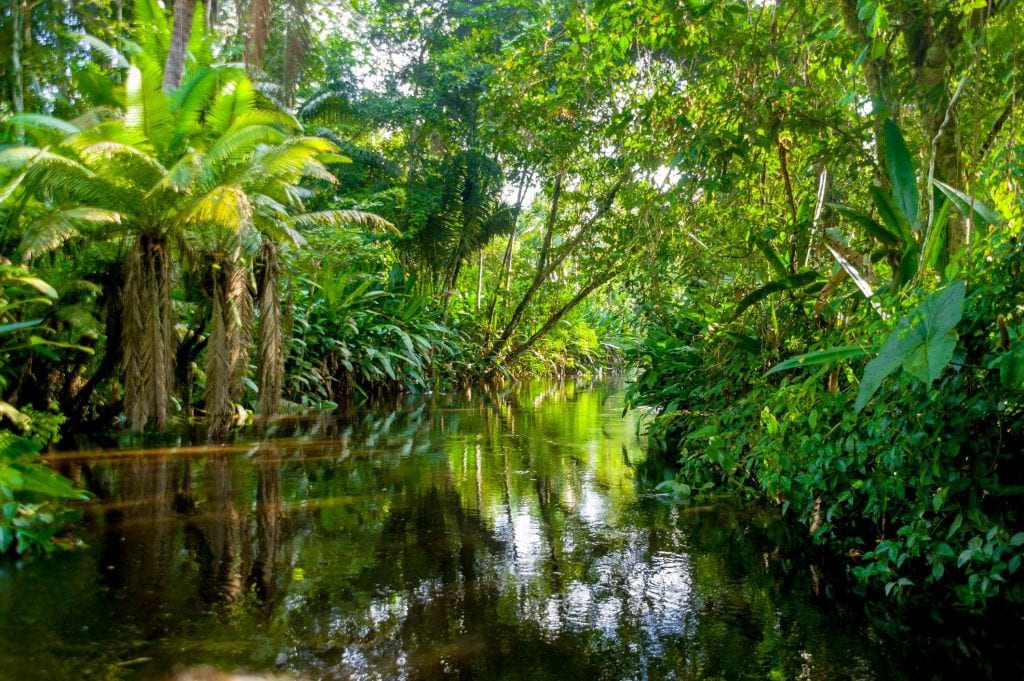 Antarctica – Antarctica is the only land on our planet that is not owned by any country. 90 percent of the world’s ice covers Antarctica. This ice also represents 70 percent of all the fresh water in the world. As strange as it sounds however, Antarctica is essentially a desert. The average yearly total precipitation is about two inches. Although covered with ice, Antarctica is the driest place on the planet, with an absolute humidity lower than the Gobi desert. 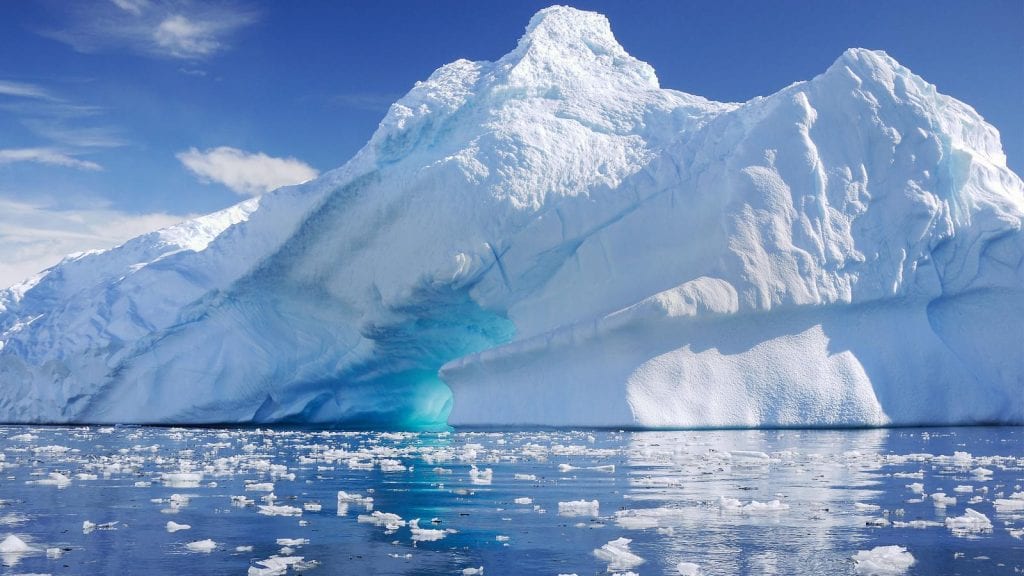 Brazil – Brazil got its name from the nut, not the other way around.

Canada – Canada has more lakes than the rest of the world combined. Canada is an Indian word meaning ‘big village’.

Chicago – Next to Warsaw, Chicago has the largest population of Polish citizens on Earth. 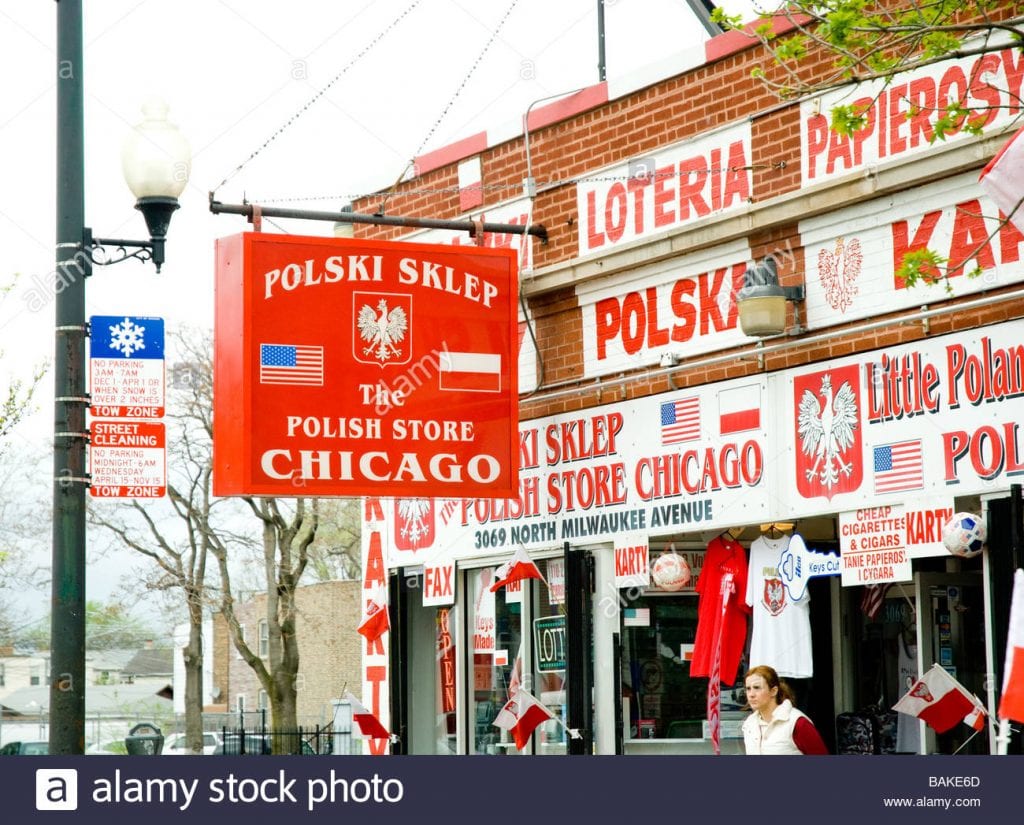 Detroit – The first paved road anywhere in the United States was Woodward Ave. in Detroit.

Damascus – Damascus, Syria, was flourishing a couple thousands years before the city of Rome was founded in 753 BC, making Damascus the oldest continuously inhabited city in existence. 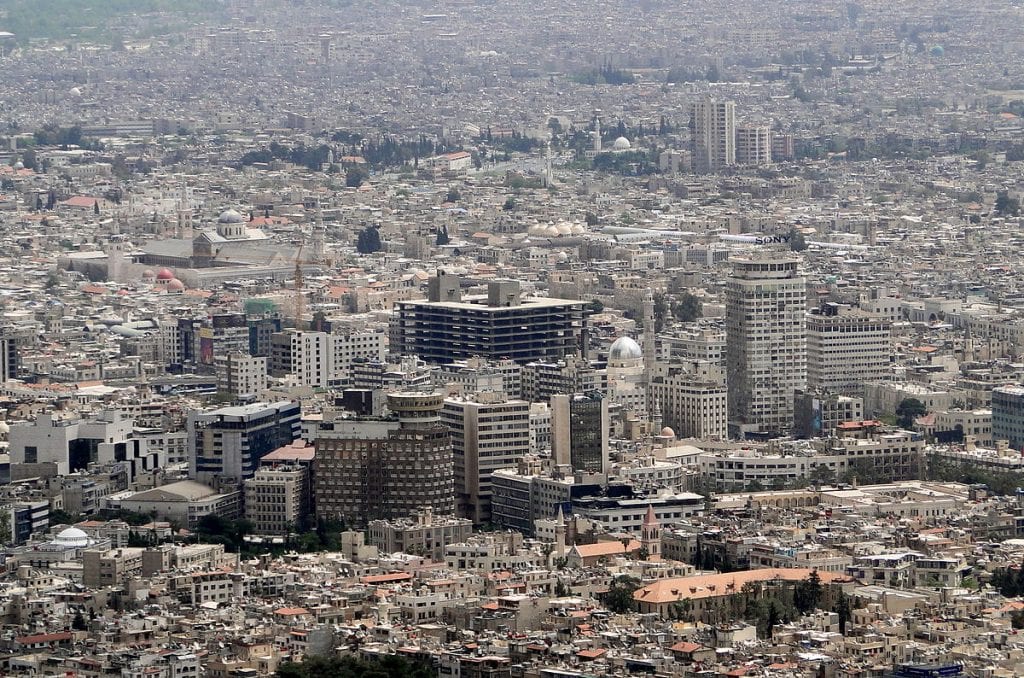 Istanbul – Istanbul, Turkey, is the only city in the world located on two continents – Europe and Asia.

Ohio – There are no natural lakes within the state of Ohio. Every one is man-made. 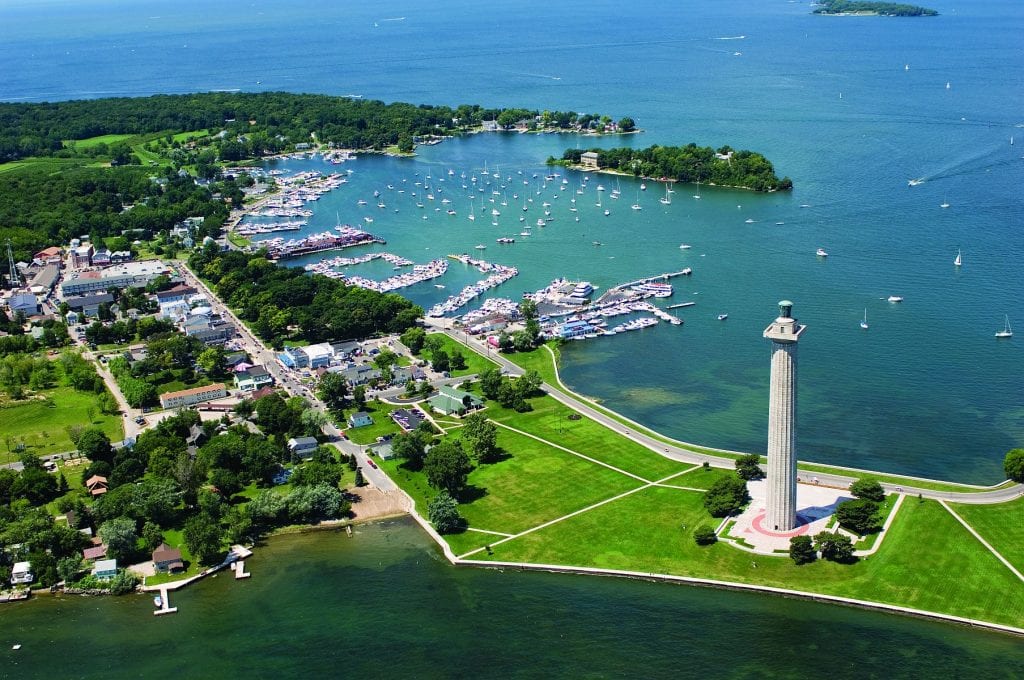 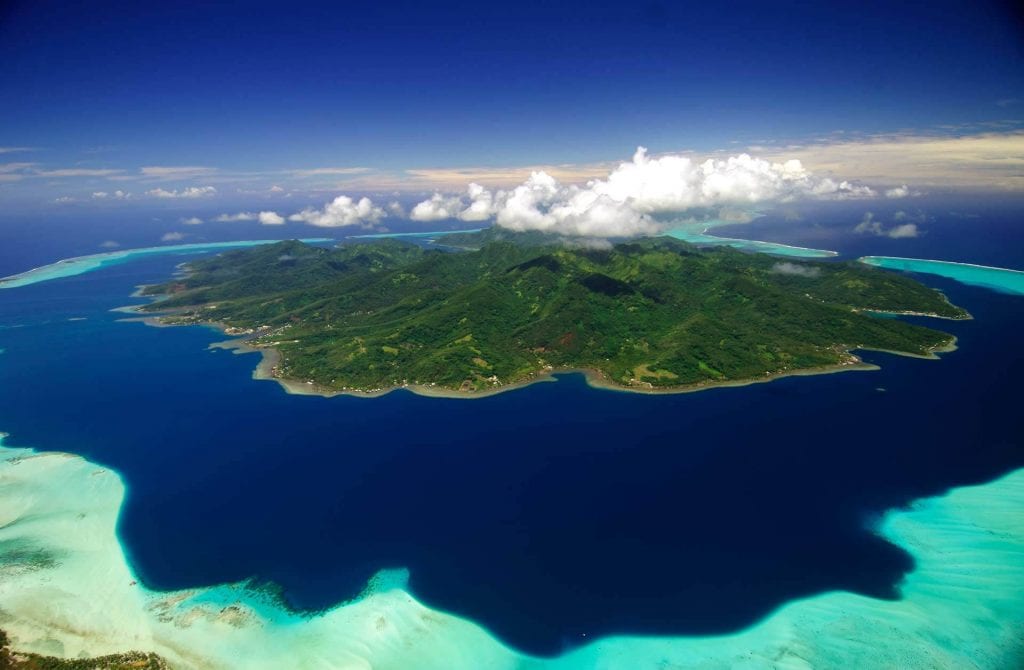 Rome – The first city on Earth to reach a population of 1 million people was Rome in 133 BC. Thanks to the vastness of Rome’s historic empire, there is a city called Rome on every continent.

Siberia – Siberia contains more than 25 percent of the world’s forests. 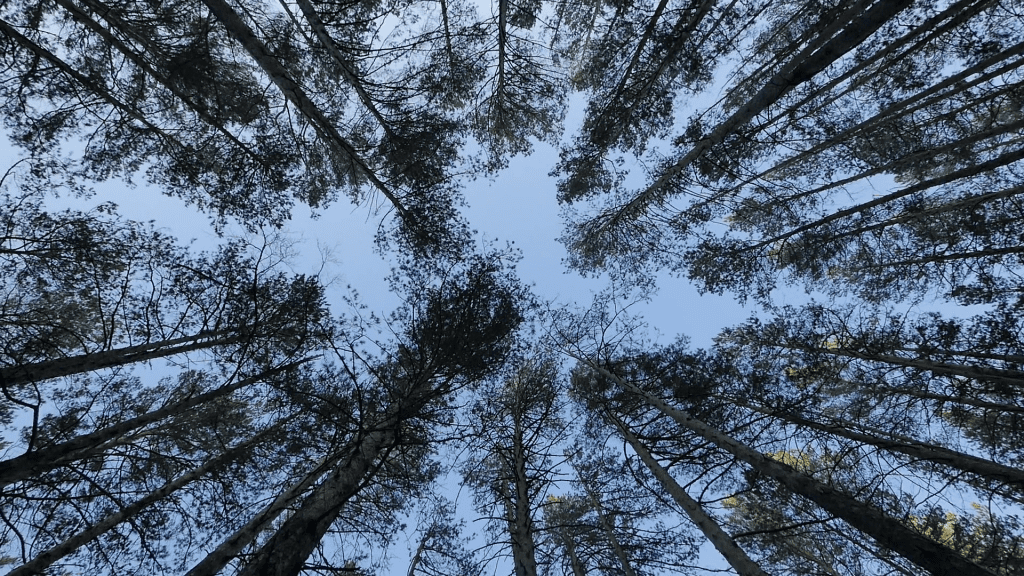 Sahara Desert – In the Sahara Desert, there is a town named Tidikelt, Algeria, which did not receive a drop of rain for ten years. Technically though, the driest place on Earth is in the valleys of the Antarctic. There has been no rainfall there for an estimated 2 million years. 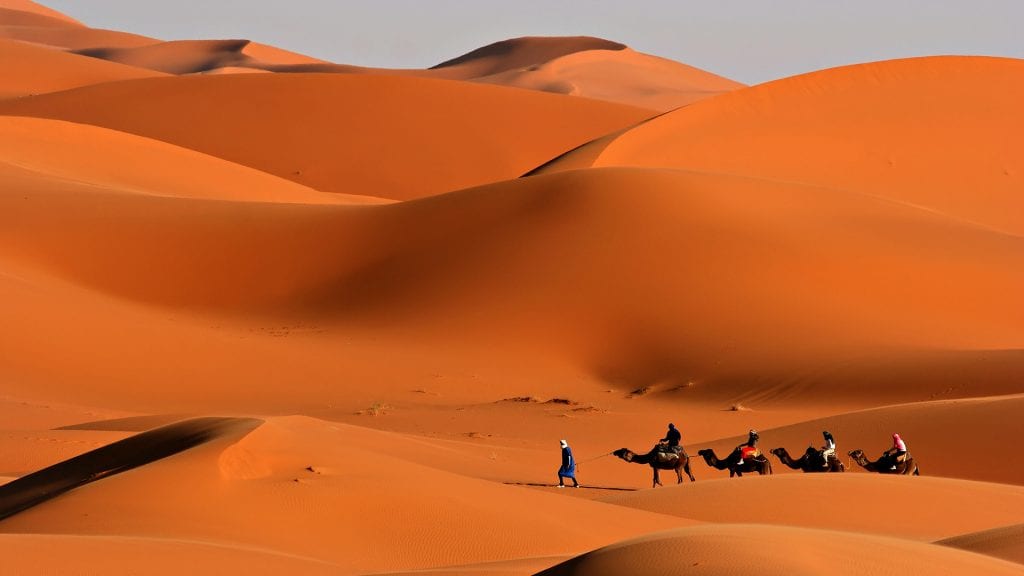 Russia – The deepest hole ever drilled by man is the Kola Superdeep Borehole, in Russia. It reaches a depth of 12,261 meters, or 7.62 miles. It was drilled for scientific research and revealed a giant deposit of hydrogen gas, so massive that the mud coming from the hole was boiling with it. 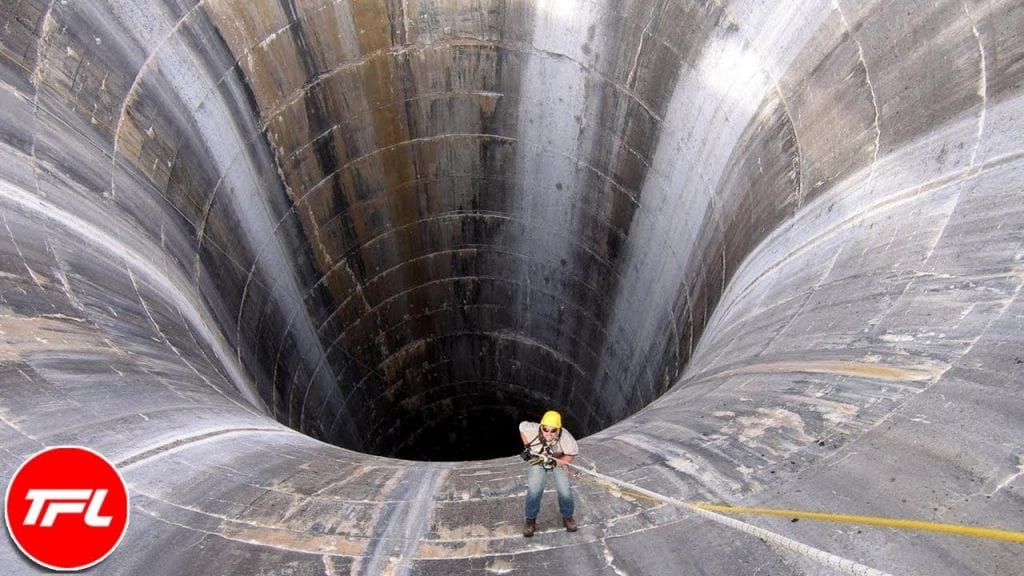 United States – The Eisenhower interstate system requires that one mile in every five must be straight. These straight sections are usable as airstrips in times of war or other emergencies.

The author of the above fun facts is unknown. The details were provided by a Whiteout Press subscriber. While we only verified a couple of the statistics, the few that we did check were completely accurate and true.

Jose Marninio - February 6, 2023 0
LONDON Cirque le Soir One of the most exclusive and probably most extravagant clubs in London's Soho district is the Cirque le Soir. With its circus-themed...