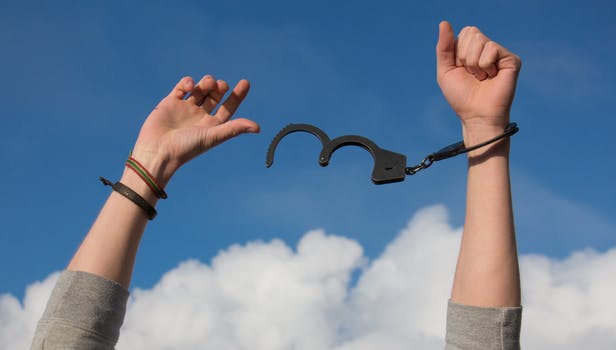 A poem about the gift of freedom, often unappreciated and unrecognized. As proven time and again throughout the pages of history, freedom is only missed when it is lost. And once lost, it is a difficult endeavor to recover. Freedom – a poem by Christopher M. Towsley, written July 2011. From the Whiteout Press Poetry Page. Independent news at its best.

Freedom has always been an entity,
associated with cost.

Barely even acknowledged,
until it is lost.

It then becomes an all encompassing thing,
the goal of an endeavor,
never ending.

Once recovered,
freedom takes on a taste,
that left with the ungrateful,
reeks of waste.

And freedom gained is always,
freedom earned,
and the lessons,
from the loss of freedom,
seem seldom learned.

At times I’ve felt that freedom,
could be never overrated,
because the terms of its contract,
were always understated.

It was like trying to figure out,
whether or not to sell Your home,
or realizing that You were quite alright,
with being alone.

And freedom is less a fact than an emotion,
and until it’s lost,
is nothing more,
than a soothing lotion,
placed in emphasis upon Your skin at night,
barely there in recompense,
by morning light.

I’m not surprised so many,
loose their freedom,
each and every day.
It’s insulted so often,
it just goes away.

Freedom is the type,
that deserves its recognition,
and its loss is never preceded,
by precognition.

So don’t You think for one second,
that freedom’s not a gift.

It’s like flakes of gold, its value untold,
through the sands You sift.

Keep Your recognition of freedom,
close by throughout the day,
or be startled not,
when by surprise You’re caught
as it silently makes its way.