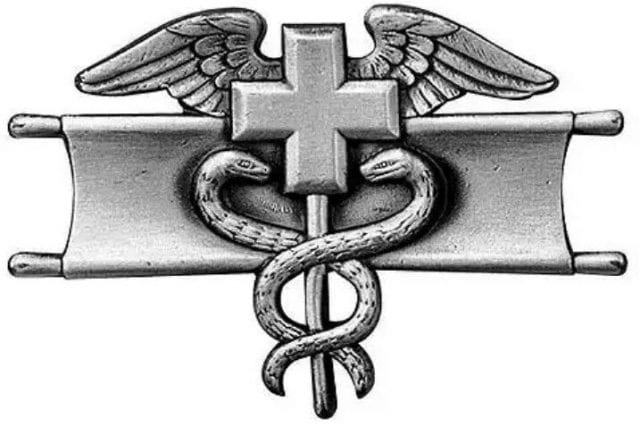 August 31, 2011. Washington. (ONN) Most Americans will never hear about the secret medical experiments done on unsuspecting humans by their government. Even though there are dozens, if not hundreds of known secret programs, until the government admits to the sinister crimes, the media and most people refuse to accept the fact that their own government routinely carries out such horrendous acts. That was the case Monday when a Presidential Commission released their findings of yet another secret government program.

According to the Presidential Commission for the Study of Bioethical Issues, from 1946 to 1948, the US government paid the government in Guatemala to allow American doctors to purposely and secretly infect certain segments of the Guatemalan population with sexually transmitted diseases, some of them deadly. According to the report, “U.S. public health officers wanted to learn more about ways of treating these diseases.” Also according to the findings, researchers targeted people with little or no voice in society or those accustomed to obeying orders without question. Specifically, victims of the secret program centered around mental patients, prisoners, commercial sex workers, and members of the Guatemalan army.

Commenting on the conspiracy theory that turned out to be real, Director of the US Military HIV Research Program, Dr. Nelson L. Michael said, “There was no value. What stings the most in terms of bad science is that it never passed peer review and was never published.” Presidential Commission member Anita Allen told Associated Press, “The researchers put their own medical advancement first and human decency a far second.”

The secret program was funded by the US Federal government and attempted to measure the effectiveness of new antibiotics. This particular program not only infected hundreds of unsuspecting Guatemalans, but also Americans. Prisoners in the Terra Haute, Indiana prison system were also purposely infected with diseases like gonorrhea, syphilis and chancroid. Unlike the unknowing Guatemalans, the prisoners in the US were made aware of the deliberate infections beforehand.

For decades, the US Federal government successfully covered up the secret experiments. Last year however, researchers at Wellesley College discovered documents detailing the experiment from the program’s lead scientist Dr. John Cutler.

Some of the specific examples from the program detailed by Associated Press include seven women afflicted with epilepsy. They were injected at the base of the skull with syphilis. US scientists thought syphilis might turn out to be a cure for epilepsy. As a result, each of the women became infected with bacterial meningitis.

In another example, an unsuspecting female subject was infected with syphilis. US researchers were curious to see the effects of a second, additional infection of gonorrhea. Doctors proceeded to purposely infect the woman with gonorrhea in numerous parts of her body, including her eyes. Within six months, the woman was dead. In all, more than 83 people are known to have perished during or immediately after the experiments. With the admittedly poor record keeping, officials concede the death toll could be much, much higher. Guatemalan officials are carrying out their own investigation and hope to reveal more details.

While most Americans are in blissful denial that their government could be guilty of such atrocious acts, their government continues it’s never- ending quest to quell any knowledge of the hundreds of secret government programs that purposely and secretly infected people with diseases. In one case after another, government officials have had to admit to carrying out such horrid medical experiments. Most examples sound like they came out of the Nazi trials in Nuremberg rather than United States.

The fact is, secret government experiments that infect unsuspecting Americans with deadly diseases is nothing new. In fact, most argue that it’s still going on today. Records continue to be discovered showing that using Americans as unknowing guinea pigs in secret medical experiments is an accepted practice that’s been continuously occurring for over 80 years.

Read the Whiteout Press Special Report, ‘Secret Government Experiments on the American People’ for examples of dozens of secret programs beginning in 1931 and continuing through today. Most recently, 88 members of Congress signed a letter demanding more information regarding Gulf War Syndrome and the details of how tens of thousands of US military personnel, as well as their spouses and future unborn children, could be infected with biological weapons and Gulf War Syndrome.

Government officials led by then President George HW Bush refused to acknowledge Gulf War Syndrome as anything more than a made-up disease that didn’t really exist. It wasn’t until a staggering number of newborn babies born to Gulf War vets were being diagnosed with dozens of strange and rare medical conditions, all directly related to exposure to weapons grade biological agents. Scientists and investigators have so far documented that the secret biological weapons used during the Gulf War were manufactured in Houston, TX and Boca Raton, FL. In the process, researchers also discovered another secret laboratory experiment on unsuspecting Americans. These particular biological weapons were tested on prisoners in the Texas Department of Corrections.

With Congress still fighting for confirmation more than 15 years later, perhaps someday Americans will learn what kind of secret medical experiments their government is performing on them today without their knowledge or consent. If history proves one thing, it’s that these sinister secretive medical experiments have been continuously carried out by the US government without pause since 1931 and there is absolutely no reason to believe they’re not still going on today.