It may come as a surprise to you, but most Bollywood stars are performers in every sense of that word. Numerous actors, besides being the best in their line of work, have also taken on different roles like being playback singers on the soundtracks of their movies. Even though this isn’t something new, it seems that lately, more and more stars have embarked on this adventure.

If you have watched at least one movie of Bollywood production, surely you have noticed that music is an important part. Each one is released alongside a full soundtrack that oftentimes becomes more popular than the film itself. When you think about it, it comes as no surprise why actors want to be involved in this part of the motion picture.

In this article, we are going to introduce you to some Bollywood stars. We are going to provide you with some basic information about them, but more importantly, we are going to discuss the songs and soundtracks they recorded as well as some of their movies. Most of these tunes you can find on the pagalsongs website.

We have to begin with one of the highest-paid actresses in Bollywood – Shraddha Kapoor. On the big screen, she debuted in 2010 in the film called “Teen Patti” and her first major role was in the 2011 teen drama movie “Luv Ka The End”.

She rose to fame with the role of a singer, Aarohi Keshav Shirke, in a romantic musical drama “Aashiqui 2”. After this one, she was involved in projects that had commercial success such as “Ek Villian”, “Haider”, “Half Girlfriend”, and so on. She recorded a song for each of these films – “Galliyan”, “Do Jahaan”, and “Phir Bhi Tumko Chaahungi” respectively.

For her work, she has been nominated and won multiple awards such as the Lions Gold Award for Favorite Promising Actor, Screen and Star Guild Awards, Global Indian Music Academy Award for Best Celebrity Singer of the Year, and many others. 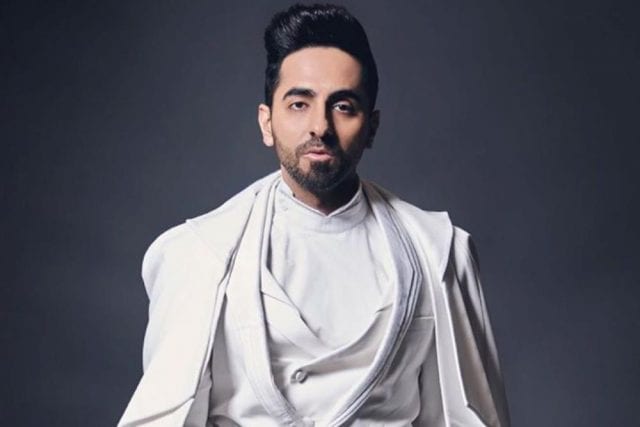 The fact that he has been on the Forbes’ List of India’s Celebrity 100 twice (in 2013 and 2019) is enough to tell you how beloved Khurrana is. His first appearance was in the 2012 romantic comedy “Vicky Donor” and for this role, he won the Filmfare Award for Best Male Debut. For the soundtrack of this motion picture, he sang the song called “Pani Da Rang” and for this performance, he won another Filmfare Critics Award for Best Male Playback Singer.

After this initial success not only has he built a name for himself with roles in the movies such as “Badhaai Ho”, “Andhadhun”, and “Article 15”, but he has also released multiple singles and performed numerous songs for his movies such as “Saddi Galli”, “Tu Hi Tu”, “Khamakhaan”, etc.

Alia is another Bollywood star that deserves to be on our list do to more than successful acting and singing careers. Since her parents are in the world of Bollywood cinematography, the fact that she began her career as a child (in 1999 motion picture “Sangharsh”) is not surprising. She went on to establish herself as one of the best actresses with the movies like “2 States”, “Highway”, “Udta Punjab”, “Raazi”, “Gully Boy”, and so on.

When it comes to her singing abilities, she has proved to be on the list of the best playback singers. For the romantic comedy “Humpty Sharma Ki Dulhaniya” she sang the unplugged version of “Samjhawan”. In addition, she was also one of the performers for the soundtrack of the movie “Highway” singing “Sooha Saha”.

Some of her new projects include film “RRR”, “Brahmāstra”, and the sequel of the 1991 movie “Sadak” where you will have another opportunity to hear her sing the number called “Shukriya”.

What in a way, make Sinha different for other stars on our list is the fact that she isn’t only a playback singer, but that she also releases her own, original music.  The song called “Aaj Mood Ishqholic Hai” was released in December 2015 and it has almost 50 million views on YouTube.

You can also hear her beautiful voice in “Tevar”, “Akira”, a comedy motion picture “Happy Phirr Bhag Jayegi”, and so on. She has appeared in over 30 movies so far, and the latest one, “Bhuj: The Pride of India” is expected to premiere later this year.

For her work, she has won numerous awards such as Filmfare Award for Best Female Debut in 2001, as well as Lions Gate, Star Screen, and International Indian Film Academy Award for Star Debut of the Year. Some of her latest accomplishments include International Indian Film Academy Award for the movie “Lootera”, and also nominations for Filmfare and Screen Awards for Best Actress for the same role. 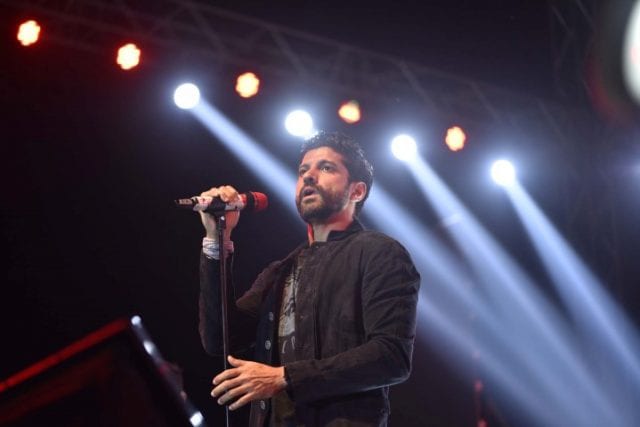 Besides being one of the most beloved actors and playback singers in India, he is also a screenwriter, producer, film director, and TV host. He began his career in the 1990s, working as an assistant director, and went on to build his own production company, “Excel Entertainment”. He was highly praised for his work as a director on the movies “Dil Chahta Hai” and “Lakshya”.

When it comes to creating music, which one could say is in his blood, he made his Hollywood debut with the film called “Bride and Prejudice” in 2014. He produced the 2008 motion picture “Rock On!!!” and also sang a few tunes for the soundtrack (“Socha Hai”, “Pichle Saat Dinon Mein”, “Tum Ho Toh”, etc.). This project won him National Award for Best Feature Film.

In 2011, he produced, directed and co-wrote the film action, thriller movie “Don 2”. The movie was highly praised by critics and audience, and to this day it has stayed his highest-grossing motion picture. You will also have the opportunity to see him in the upcoming sports film “Toofan” where he plays the main role and is also the producer of it. As you can see, Akhtar is slowly but surely becoming one of the leading men of Bollywood cinematography, and we cannot wait to see his next projects.