Home Business What was MindPlay? 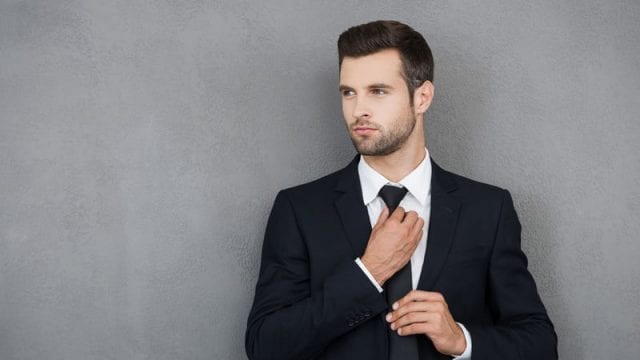 Most people have never heard of MindPlay, and most people never had any reasons to hear about MindPlay. MindPlay was a piece of technology that was used by blackjack players.

The system tracked the cards that were dealt from the shoe. This might seem innocent, but it allowed some players to manipulate the game to make it harder for the others to win. Just imagine, you are playing a fun game with your friends and someone uses this and wins easily every time, not interesting. The system is no longer sold and is no longer used by players.

Why tracking cards dealt can be problematic

Tracking cards dealt in blackjack can as earlier mentioned be problematic. The information attained can be used for legitimate purposes like preventing cheating, but it can also be unduly used to increase someones chance to win.

MindPlay would track which cards were dealt and could use this information in the same way as a player who is counting cards. The cards that have been dealt affects how large chance the player has to win each hand.

A shoe with a large percentage of high cards in it favors the player. This is because the player can choose whether he wants to hit or stand. The opponent cannot decide whether they want a card or not. There are strict rules for when someone has to hit and when it has to stand. A deck with a lot of high cards make the opponent more likely to go bust. This is called a hot deck and it can give an unfair advantage to one side. A player who is counting cards is keeping track of which cards that have been dealt to be able to win when the deck is hot and smaller when the deck is cold.

Counting cards is a technique that is legal, and it is not cheating. You are only using the information that is freely available and provided on the table to play the game as well as possible.

The MindPlay tracks the cards in the same way as a card counter and would keep track of whether the deck was hot or cold. This system could warn other players and they might ask for deck reshuffle. As a result, it allows fair game for all participants.

If you are using this system to reshuffle the deck when it is hot getting the edge over your friends, this definitelly could be considered as cheating.

If you want to eliminate the effect of hot and cold decks, then a more honest way to do it is to use an Automatic shuffling machine that reshuffles the deck after every hand. The same is true when each hand is randomly generated. This is the case when you play blackjack games on a different type of machines. It is also the case when you play it online and one of the best examples of a game that does is at NetEnt.

Eliminating hot decks by always keeping all cards in play is a fair way of doing it since this maintains one players edge at the correct percentage.

Why the system is no longer used

We would like to tell you that people stopped using this technology because they realized how it could be abused. This was not the case. What happened was that players discovered that this system was used by some and got angry.

A large number of players reported the use of MindPlay and the outcry led to banning of this system. If there had been no outcry, then it is likely that many people would still use the system.