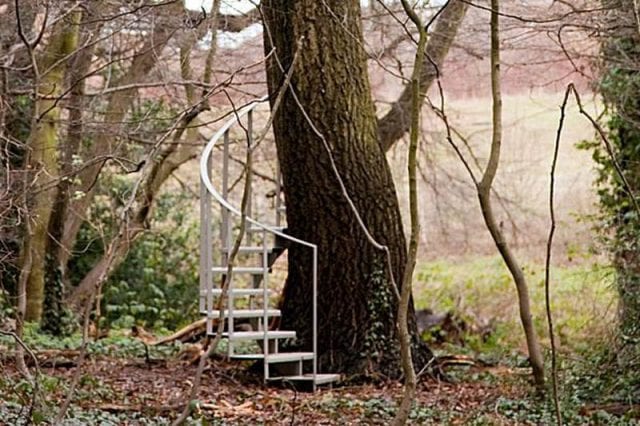 45 years after its first appearance on TV, more and more signs point to the possibility that cloaking devices are real and they’re currently being used by the US military. Universities have perfected it. The press has covered it. And the military has admitted it. Now, watch the video of a US or US-led soldier in Iraq fighting and using a cloaking device. The following poem was submitted in response to the January 12, 2012 Whiteout Press article. 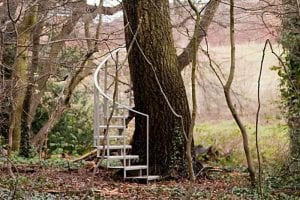 Camouflage or cloaking device? Watch the video at the link to the left to see a cloaking device in action during the Iraq War. Image courtesy of io9.com

I was coming up on fifty years,
and in a flash it passed.
Life was a highspeed rocket sled,
that somehow didn’t crash.
At many points,
I zigged then zagged,
and never paid the price,
it was as if,
I had the gift,
of a cloaking device.

I swore I once saw lightning strike,
in exactly the same place,
from a window of a subway,
I saw a guy,
with My face.

The train moved out,
and I saw him shout,
something over the din,
then before My eyes,
he de-materialized,
and I realized I was Him.

Even to Me,
the mystery,
remained that of My life,
it was as if,
all I did was twist,
the dial,
of a cloaking device.

I think we’re all invisible,
and time runs in revrse,
A huge electro=magnetic field,
drives a massive, silver hearse,
and one by one,
our time is done,
and We enter the force of life.
Except for Me,
I’m the one, You see,
with a cloaking device.