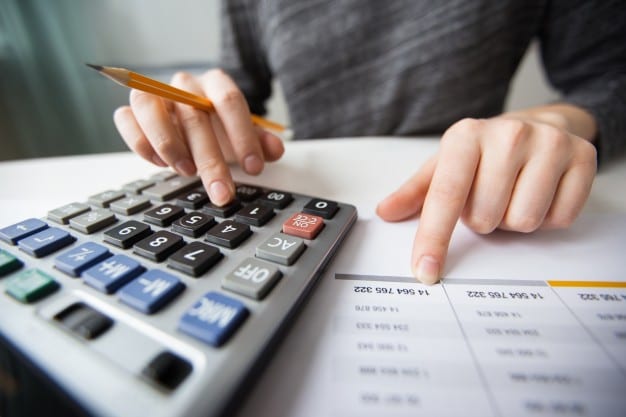 Adding a mobile app to business has become the norm these days. From an MNC to a coffee shop at the corner of the street, everyone is embracing mobility technology for growing their business. A proof of which is that business apps are the second most downloaded application in the App Store and the prediction that global market downloads are going to hit 284 billion by the year 2023.

And when it comes to getting acquainted with the app cost module, it is likely to know about the following factors that bring a major difference in the app cost value:

The answer to how much does it cost to make an app also depends on the type of application you are designing. If you are building an Enterprise application, it will cost you around $50,000 to $1,75,000. Whereas, even the basic version of a social media application like Instagram will be ready when $35,000 to $40,000 is invested in the process. So, consider the type of app you want to build for your users as well.

Besides, the cost associated with the Android platform is quite higher than that linked with iOS platform due to platform fragmentation. This indicates developing an Android application will be expensive when compared to an iOS app.

The size and complexity of an application also bring substantial changes in the associated cost value. While a simple application with hardly 2-3 screens might be ready within your pocket money, a large and complex app project will have multiple screens and demand higher efforts and time, which eventually means higher cost.

Likewise, the hardware and other considerations associated with developing your application also affect the app cost. If you, let’s suppose, are designing an IoT-based application, the hardware requirements and the challenges that you might encounter while configuring hardware will also bring a major impact on the cost.

Another factor that plays a significant role in estimating the app cost is the monetization model. If you go for the freemium model, the price of the application designed will be lower than that of an app developed considering in-app advertising and in-app purchase model. 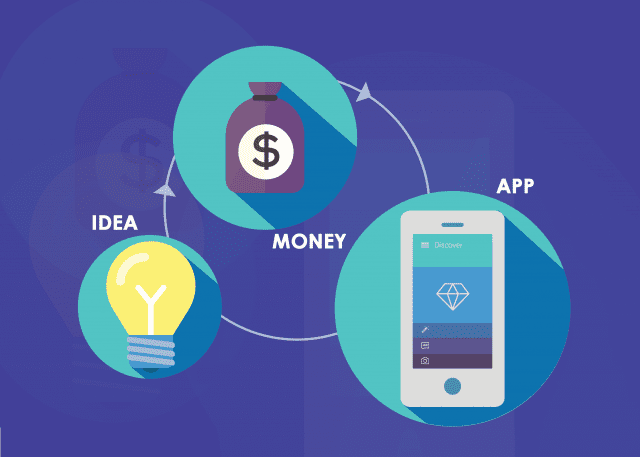 Again, every feature and technology comes with its own set of challenges and documentation level, which affects the app price. For example, if you are thinking of designing an IoT based mobile application, the cost would range from $30,000 to $40,000.

Whether you are designing an application from scratch or reusing the existing code also brings an impact on the app cost. The higher code reusability options you have, the lower will be app development price.

The cost to build a mobile app is not the same everywhere. When compared to developed regions like the USA, the app development process is cheaper in developing nations like India. Similarly, the cost increases with the size of the app team.

If hiring a freelancer or a small app team, the cost will be comparatively lower than that quoted by a mobile application development company with 1000 to 2000 employees. This is because freelancers or small teams need more projects to showcase in their portfolio and establish their presence. Whereas, the large-cap app development agencies have already set their standard in the market and have to pay for larger infrastructure and employee payroll, for which they ask for a higher amount.

Outsourcing to freelancers can help you save time and development costs. You can hire top developers on a freelance marketplace like Hiremotely, upwork or toptal.

The time and efforts involved in deploying and testing a mobile application also affect the overall app cost. The more big and complex the app is, the more time will be taken for testing it. On top of it, the number of testing tools taken into the practice of quality assurance also bring a significant impact on the app cost.

So, here were the 10 factors you can consider to get an estimate of how much money you need to launch your own mobile application in the market. But, in case you want to know the exact amount, it is better to consult with a mobile app development expert.